Finance Ministry: EGP 7B allocated for supporting exports in FY 2020/21 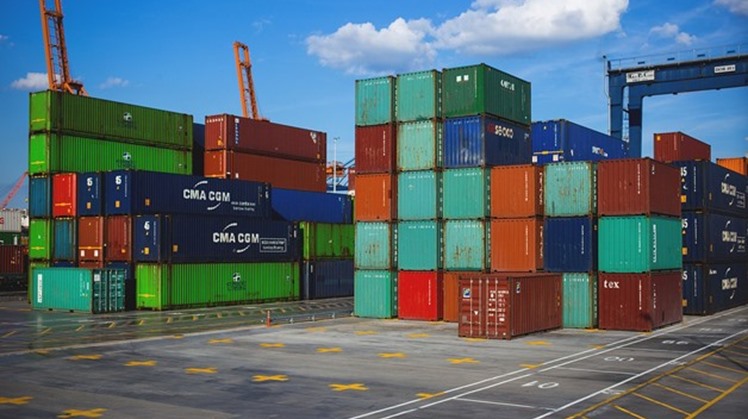 Thu, Jun. 4, 2020
CAIRO - 3 June 2020: Egypt's Finance Ministry on Tuesday announced that an estimated LE 7 billion was earmarked for supporting the Export Support Fund in the FY 2020/21 draft budget, compared to LE 6 billion in the public budget for the FY 2019/20, marking an increase of EGP one billion.

In a statement on the public budget for the FY 2020/21, the ministry said that part of this sum is received from the Trade and Industry Ministry and the General Organization for Export and Import Control (GOEIC), according to state news agency, MENA.

The ministry added that the cost of the government's program to supply natural gas to houses is estimated at LE 3.5 billion in the state budget for FY 2020/21, noting that it is equal to that of FY 2019/20.

The government aims at delivering natural gas to 1.2 million households, which in turn could contribute to reducing the government's subsidy for butane gas cylinders.