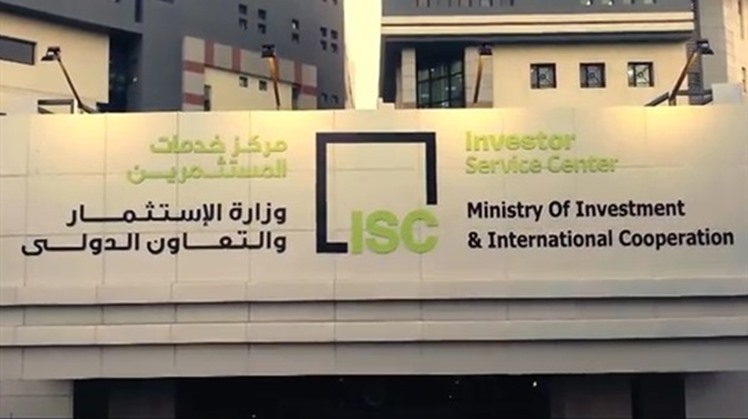 Sun, Jun. 23, 2019
CAIRO - 23 June 2019: Egyptian-American agreements signed under the US economic assistance program since 2014 has reached nearly $600 million, according to Egypt’s Ministry of Investment and International Cooperation.

The ministry noted in a statement that these agreements are to finance priority national development sectors such as sanitation, health, higher and basic education, agriculture, tourism and archeology, governance and women's empowerment and youth.

"During the same period, some $200 million was allocated to finance small and medium-sized enterprises and to entrepreneurship through the Egyptian-American Business Fund," it read.

Minister of Investment and International Cooperation Sahar Nasr met with US Deputy Secretary of Commerce Karen Dunn Kelley, the Head of US delegation and co-chair of the 12th session of the American-African Business Council, in the Mozambican capital of Maputo, according to the statement.

They discussed cooperation between Egypt and the US in supporting the establishment of infrastructure projects in Africa under the chairmanship of President Abdel Fatah al-Sisi of the African Union for the current year, through supporting development financing policies to achieve comprehensive growth on the continent, joint regional projects that contribute to the development of infrastructure and the promotion of regional integration among the countries of the continent and increase the volume of trade and joint investments.

They also reviewed an initiative to support development and attract investment to Africa, activate the role of the US Export and Import Bank in light of appointing a new president of the African continent in May, as well as the US government's cooperation with the Egyptian government to attract US investors to Egypt.

Nasr highlighted the strategic relations between Egypt and the US and the existing economic cooperation, which reflects the economic partnership between the two countries in the development sectors of national projects and development programs that have been determined according to the priorities of the citizen and the program of economic and social reform in Egypt.

The head of the US delegation praised the economic and social reform program and the measures taken by Egypt to improve the investment climate, noting that the U.S. is keen to cooperate with Egypt as part of its chairmanship of the African Union for the establishment of projects in the African continent.

On behalf of President Abdul Fattah Al-Sisi, the Minister met with a number of American companies participating in the 12th session of the American-African Business Council, including Procter & Gamble, Johnson & Johnson and American Tower, where they discussed establishing investment projects in the African continent and increasing their investments in Egypt.

"The total US investments in Egypt by the end of December 2018 reached $22 billion," the statement noted, referring to some American companies which injected new investments and expanded in Egypt by about $1 billion during the fiscal year 2017/2018.