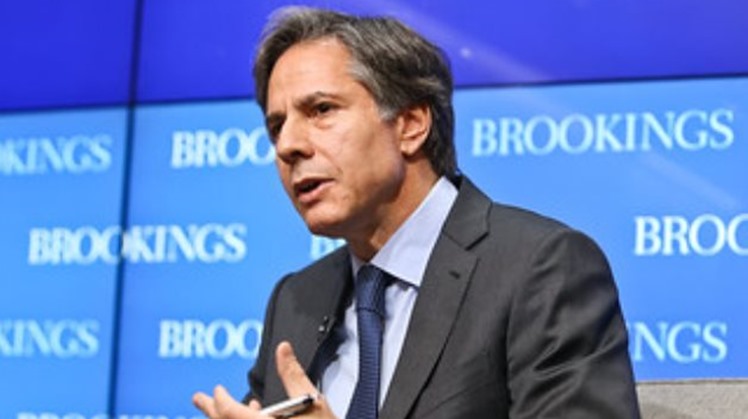 Sun, May. 2, 2021
CAIRO – 2 May 2021: An American high-ranking delegation started on Sunday a tour of four Middle East countries, including Egypt, the UAE, Saudi Arabia and Jordan, the US Department of State announced in a statement on Saturday.

The United Arab of Emirates is the first leg for the delegation’s one-week tour, the statement said, noting that the American officials “will discuss regional issues and seek to reinforce the U.S.-Emirati strategic partnership, including through cooperation to combat climate change and promote clean energy.”

Jordan is the second destination, where they will discuss strategic partnership with the Hashemite Kingdom and its economic reform agenda.

“In Cairo [the third country in the tour], the delegation will discuss the bilateral relationship, regional security, economic cooperation, and human rights,” the statement said.

As for the vital topics that will be tackled with Saudi officials in Riyadh, the delegation will talk about reaching a negotiated and peaceful solution to the Yemen conflict, human rights file, Saudi Arabia’s efforts to modernize and diversify its economy, and climate cooperation.