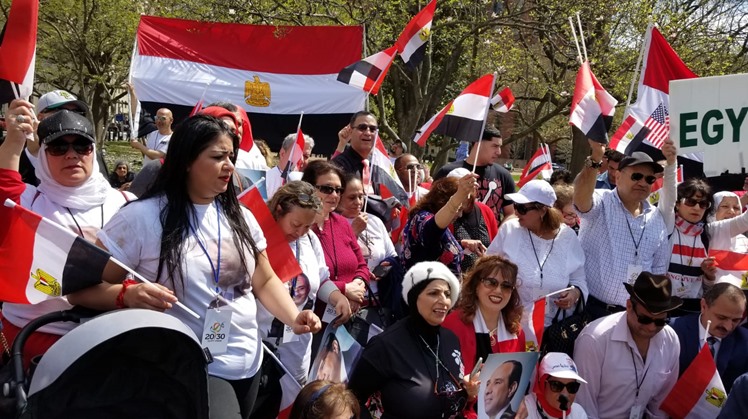 Mon, Apr. 8, 2019
CAIRO – 8 April 2019: Many of the Egyptian expatriates gathered on Monday to organize a stand in front of the U.S. Congress, expressing their support to President Abdel Fatah al-Sisi and the Egyptian-American relations. 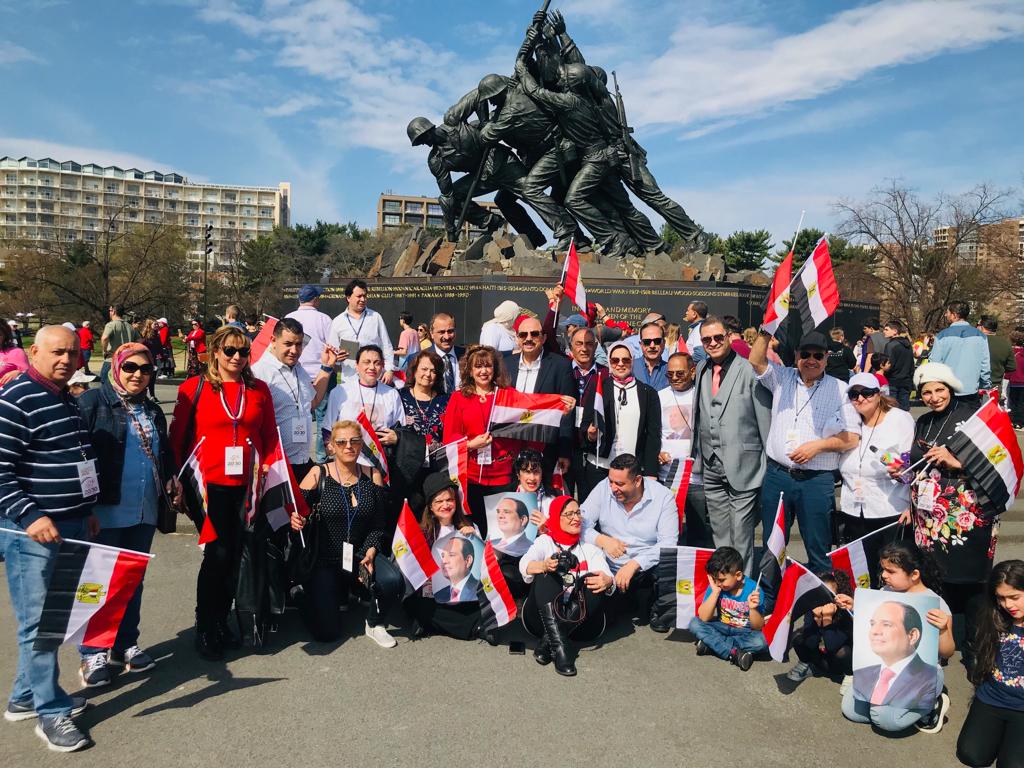 This stand came only a day before Sisi’s visit to Washington in which he will meet with U.S president Donald Trump. 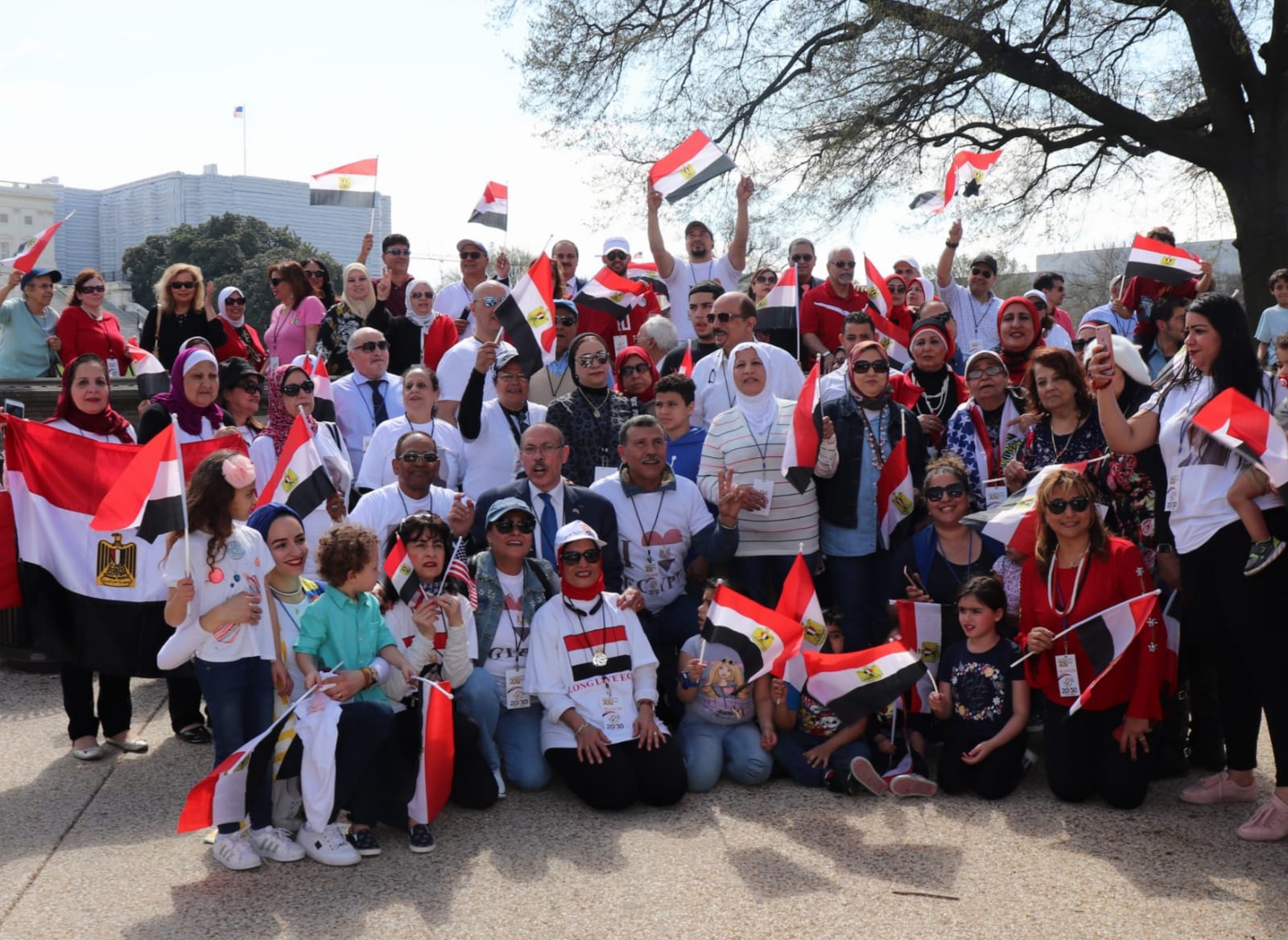 The gathering is aimed at symbolizing the rejection of lobbying attempts made by some to persuade the Congress to turn against Egypt. Egyptian expatriates also wanted to show their opposition to the outlawed Muslim Brotherhood, classified as a terror group in Egypt, and other suspicious organizations.

Sisi’s visit to Washington comes upon Trump’s invitation to discuss bilateral relations and regional and international issues of mutual concern, according to a statement of the Egyptian presidential spokesperson Bassam Radi on Friday.

The White House declared in a statement that the meeting comes in light of the continuing cooperation between both countries on economic, military and counter-terrorism levels.

Earlier, Egyptians expats in the United States appeared in a video, calling on locals to take part in a planned referendum on the constitutional amendments that includes extending the presidential term.

The Egyptian people, who are reportedly part of the country's community in the U.S., urged citizens to participate in the referendum, and express themselves, while others asserted the necessity of voting in favor of the amendments.

If the amendments are approved, presidential terms in general will be extended to six years instead of four for each of the two terms, while the incumbent president will be allowed to run for a third exceptional term. Also, heads of the judicial bodies would be appointed by the president. 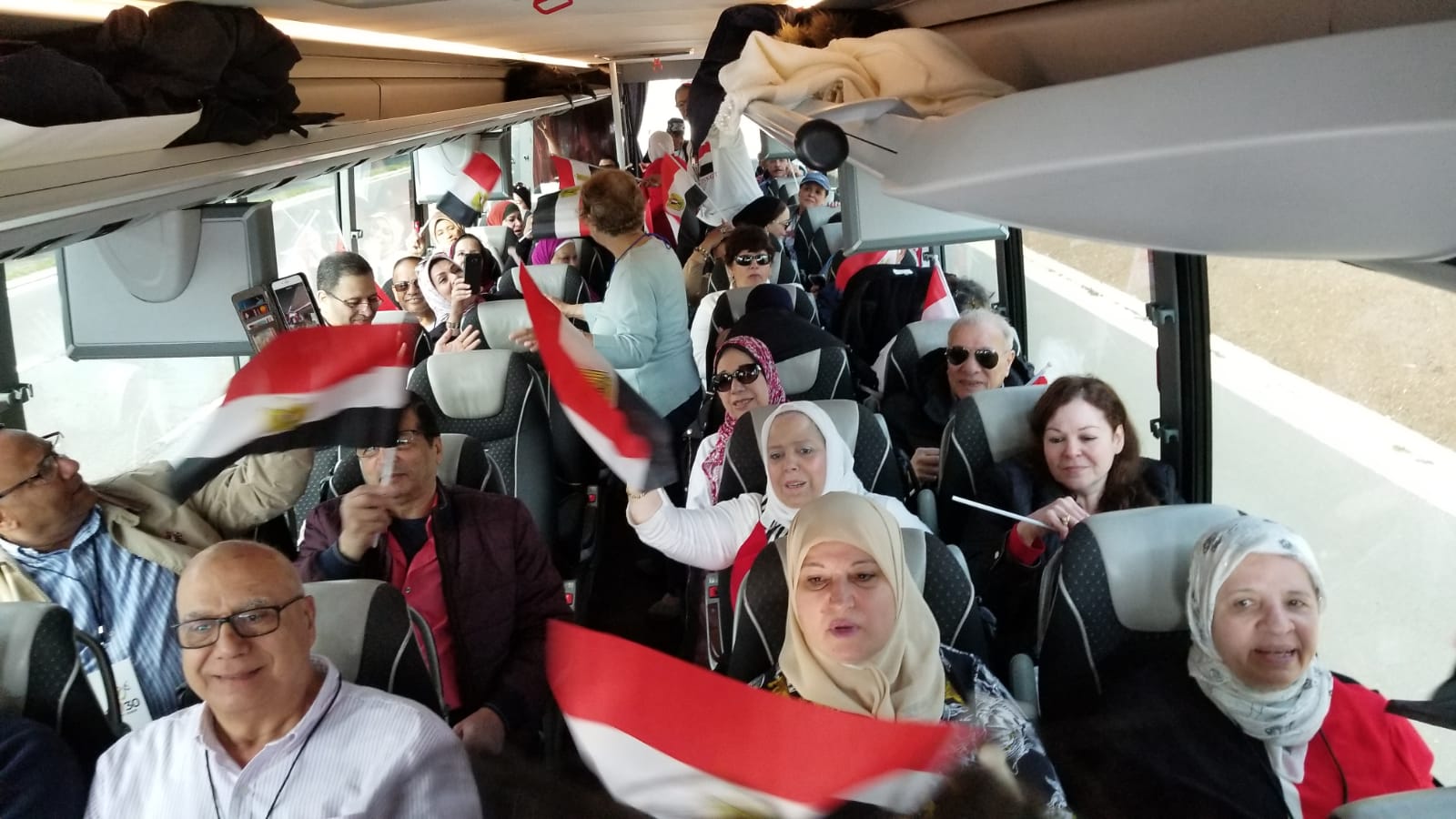 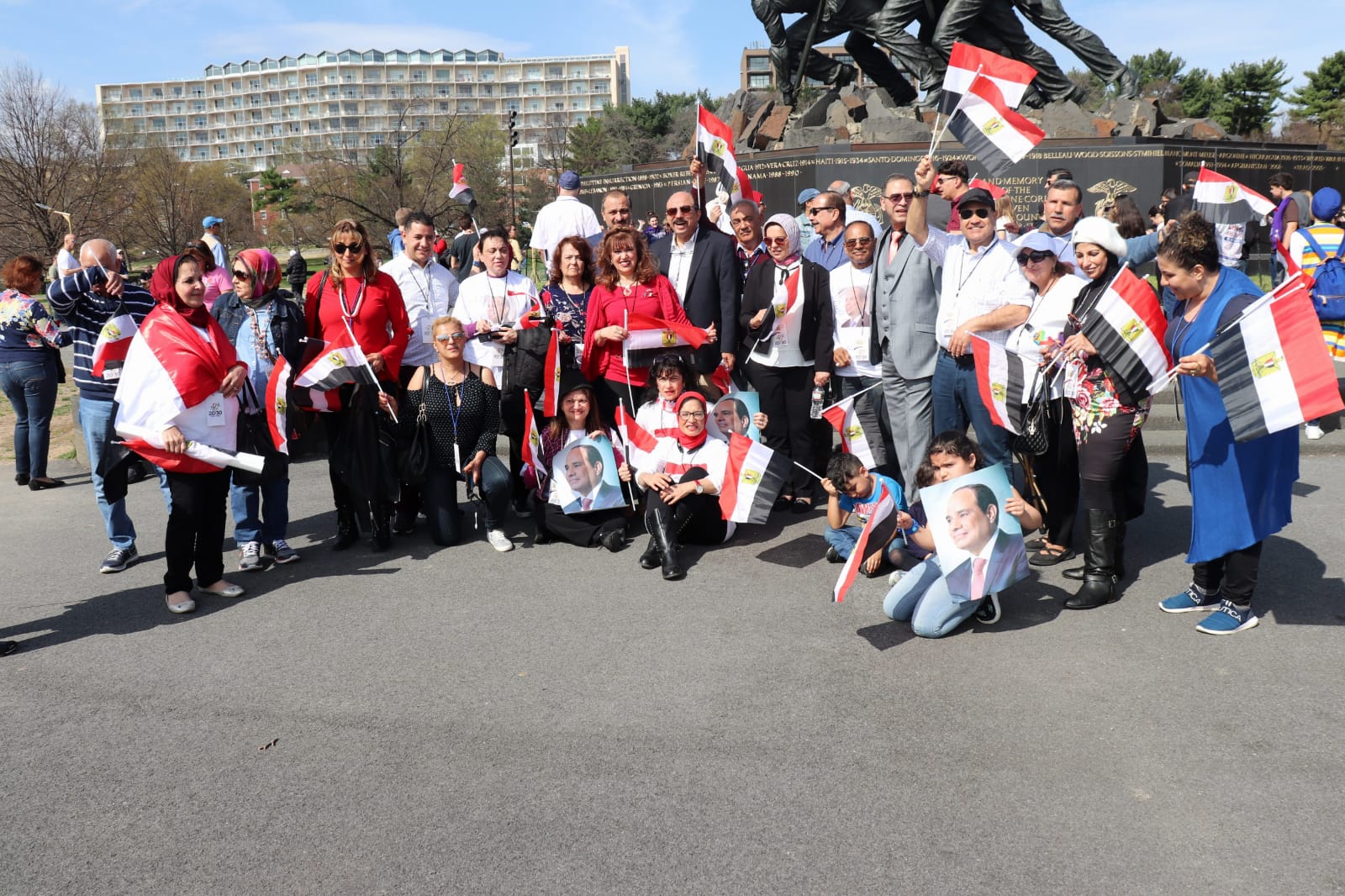