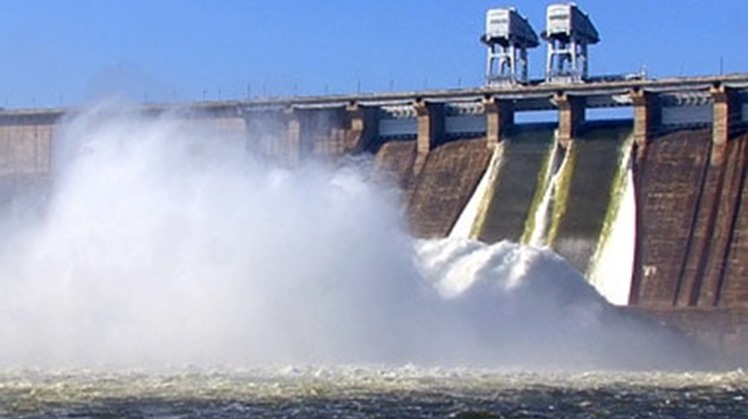 Egyptians in the U.S. will also demonstrate outside the White House Sunday at 11 a.m., Washington local time to urge the protection of Egypt’s water rights.

Makram said in a statement she much appreciated the keenness of Egyptians from the second and third generations to participate in the campaign.

She added that Egyptians from Canada and Australia signed the petition.

A group of Egyptian professionals and academics in the U.S. had called for the petition, inviting all Egyptians abroad to sign it, asking President Donald Trump to ensure Egypt’s legitimate rights to the Nile River.

The group said the potential repercussions of GERD will affect the livelihood of 110 million Egyptians loving along the narrow banks of the river.

They also drafted a comprehensive evaluation of GERD’s impact on Egypt to hand it over to the White House. The report explains that Egypt’s climate is very dry, where 95 percent of its land is desert, and 95 percent of its water supply comes from the Nile, with no other water resources available.

The link to the English petition is: http://chng.it/wZFxxXVvHW

The link to the Arabic petition is: https://bit.ly/2ILh2Pj

After participating in U.S.-brokered negotiations on GERD with Egypt and Sudan, Addis Ababa withdrew from the discussions, witnessed by the World Bank, at the final signing stage.