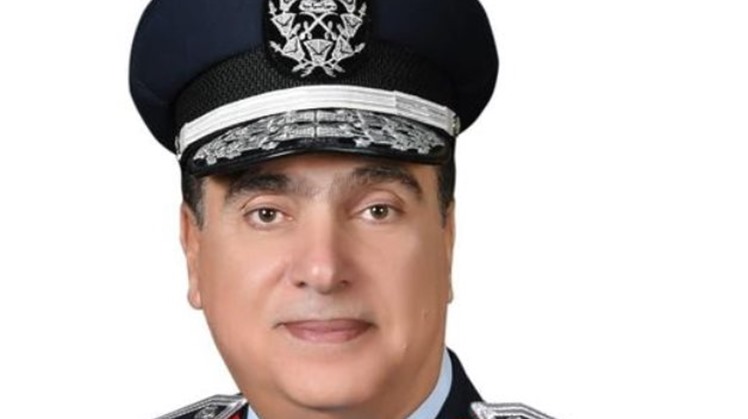 The new Commander of the Air Forces was born in March 1966 and graduated from the Air College in 1987, according to a statement from the Ministry of Defense.

Abdel-Qader had assumed several positions at the Air Force, reaching the position of Chief of Staff of the Air Force.

He had received a bachelor’s degree in Aviation and Military Sciences, a certificate of Commander in the Air Squadron Commanders’ Division, and a Senior War College Fellowship from the Nasser Military Academy.

Abdel-Qader was also awarded several awards, including the Silver Jubilee of the October War, the Golden Jubilee of the 1952 Revolution, as well as the January 25 and June 30 medals.