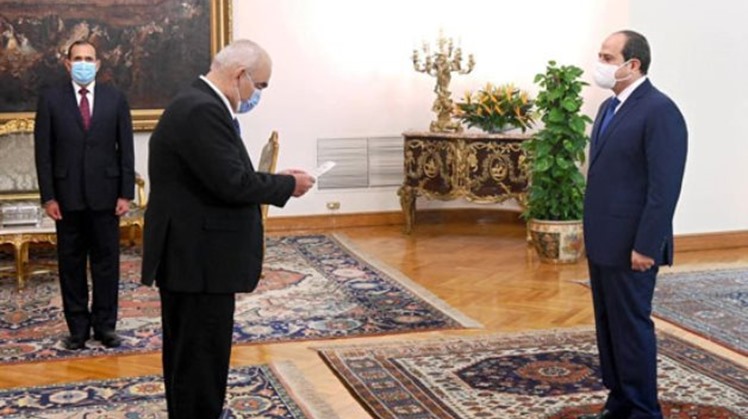 The president held a meeting with Fathi after taking the constitutional oath.

Sisi highlighted the role of the State Lawsuits Authority as an honorable judicial institution in consolidating justice in a way that protects the rights and preserves the nation’s interests, Presidential spokesman Bassam Radi said.

Sisi expressed his sincere appreciation of Amer’s efforts and dedication to enforce law and achieve justice.