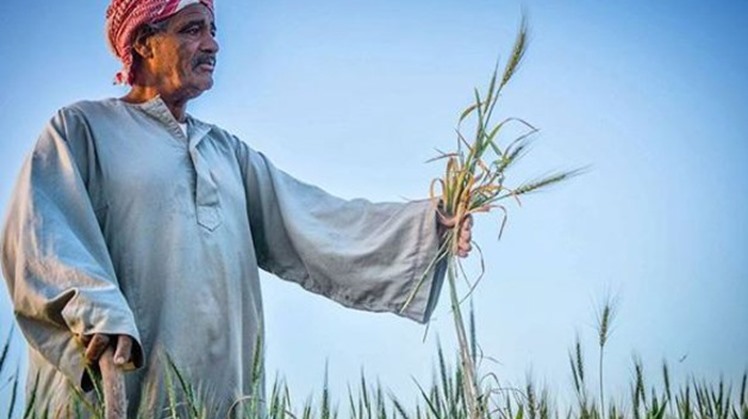 Mon, May. 13, 2019
CAIRO – 13 May 2019: Egypt’s Illicit Gain Authority (IGA) will probe the fortunes of a total of 140 out of 300 officials charged with corruption of buying subsidized wheat in a case which is dubbed in media as “Wheat Corruption.”

The IGA asked for the final reports on the investigations conducted by the Ministry of Justice concerning the case.

The case of Wheat Corruption dates back to 2016, when the Parliament appointed a fact-checking committee to probe into claims of manipulating the subsidized wheat supply and selling it for high prices in the black market.

The defendants are officials from the Ministry of Supply, the Ministry of Agriculture, the General Organization for Export and Import Control and owners of wheat silos. The case also includes 38 lawsuits.

The 140 persons submitted reconciliation requests to the government's IGA as they can refund an amount of money in return for dropping the charges against them. Thus, the IGA asked for the final reports concerning their fortunes for scrutiny.

It was revealed that owners of storage houses and silos reported larger quantities of consumed wheat than those that actually existed which resulted in an overpayment by the Ministry of Supply and Internal Trade.

As per Ministry of Justice experts, who were tasked to investigate into the case, a huge deficit of up to LE 600 million ($33.38million) was detected in 18 silos, a barn and a bunker in six governorates.

The owners have been accused of also mixing both local and imported kinds of wheat, which have different weights, in order to make the quantities weigh more.

Established in 1975 under the Ministry of Justice, the authority investigates cases of suspected illegal revenue. The IGA collects the asset declarations required by public officials upon joining the sector. It does not enjoy investigative power, but receives reports concerning corruption from private and public employees and passes the relevant cases to investigate authorities.

To know more about Egypt's active anti-corruption institutions in Egypt, follow this link,