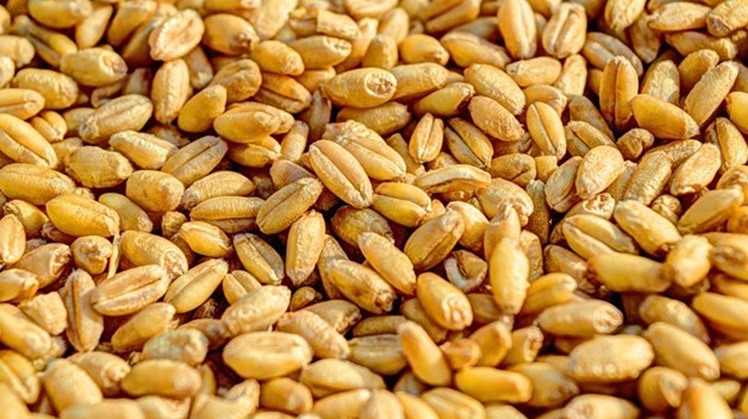 Tue, Jan. 24, 2023
CAIRO – 24 January 2023: Egypt will sign long-term contracts with Germany to import more German wheat, announced the Egyptian Ministry of Supply and Internal Trade in a statement on Monday.

The contracts include the approval of “Egypt’s conditions” regarding the requirements for “moisture contents,” the statement added.

The agreement between both countries came during the participation of Ali Al-Moselhi, Minister of Supply and Internal Trade, in the Berlin-held Global Forum for Food and Agriculture 2023 – (GFFA 2023), in the presence of more than 70 ministers of agriculture.

Moselhi stressed that Egypt has taken many steps to achieve food security over the past 8 years.

The Minister of Supply met with Minister of State for Agriculture in Germany, Silvia Bender. He expressed his gratitude for the fruitful cooperation between the two countries regarding Germany's export of two shipments of wheat to Egypt.

“Egypt is looking forward to increasing its imports of German wheat and flour, both at the governmental level or the private sector,” the Minister said.