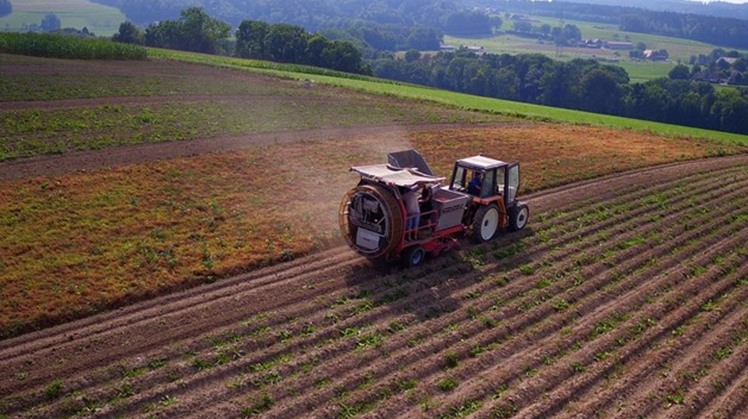 Mon, Dec. 21, 2020
CAIRO – 21 December 2020: Egypt’s Ministry of Irrigation announced implementing a total of LE 324 Million cost projects to complete the national infrastructure for the development of North Sinai, during 2020.

The ministry explained that two villages were completed along with establishing underground tanks and Industrial facilities. Also, some drainage stations were developed and other were established along with a building for emergency equipment

North Sinai Development Project aims to achieve a horizontal expansion in an area of 400 thousand feddans, to support Egypt's policy by increasing agricultural production, linking Sinai to the Delta region, and making it a natural extension of the valley, improving economic and social conditions, creating a new and integrated agricultural society, and exploiting human potential.

On December 14, Egypt’s Ministry of Irrigation announced implementing vital national projects with a total cost of about LE1.80 billion covering the Mediterranean coast, within the framework of the state's plan to protect Egyptian shores from the dangers of climate change impacts.

These projects funded in cooperation with the Green Climate Fund affiliated with the United Nations. It aims at reducing the risks of coastal floods in the delta, developing an integrated plan for managing coastal areas in the Mediterranean coast in Egypt to deal with long-term climate change risks and enhancing capacities to adapt to coastal flood risks.

The projects that have been implemented contributed to protecting investments estimated at about LE 300 billion, to counter the increase in erosion rates in Egypt's northern coasts since the end of the 19th century according to the ministry.