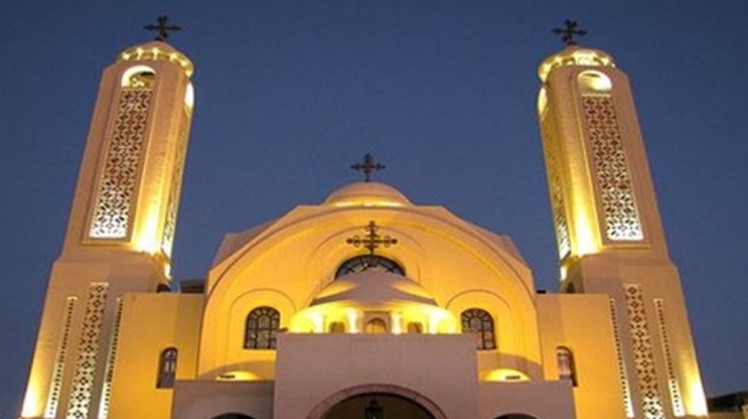 Wed, Jul. 22, 2020
CAIRO, 22 July 2020: Egypt's Catholic Church has expressed support for the political leadership in Egypt in its efforts to protect national security.

He greeted President Abdel Fattah El Sisi and all the Egyptian people on the anniversary of the July 23 Revolution.

Meanwhile, the Evangelical Church under bishop Andrea Zaki voiced full support for the Egyptian leadership and the national role played by the Armed Forces to defend the borders.

Parliamentary human rights committee to discuss progress in national strategy to enhance freedoms Thu, May. 6, 2021
Out-of-control Chinese rocket passed by Egypt twice since Thursday: Official Thu, May. 6, 2021
Watch the shields of Tutankhamun during their restoration in preparation for displaying them in the King's Hall of the Great Museum Thu, May. 6, 2021
Queen Cleopatra II suffered from palace conspiracies .. What is her story? Thu, May. 6, 2021
Egypt's Sisi tells US envoy for Horn of Africa GERD 'existential issue', Egypt to not accept harm to its water interests Wed, May. 5, 2021
Egypt, Turkey begin political talks in Cairo after years of strained ties Thu, May. 6, 2021
The Ministry of Culture: We abide by the instructions of the Prime Minister and amend the schedules of activities and theaters Thu, May. 6, 2021
1.7M doses of AstraZeneca vaccine expected to be delivered to Egypt Soon Tue, May. 11, 2021
A pic of the Blue Mosque in Cairo, dating back to 1910, and preserved in the Notre Dame Architectural Library. Thu, May. 6, 2021
Egypt’s Ministry of Tourism and Antiquities welcomes Cancer Patient and Egypt lover Gloria Walker Mon, May. 10, 2021