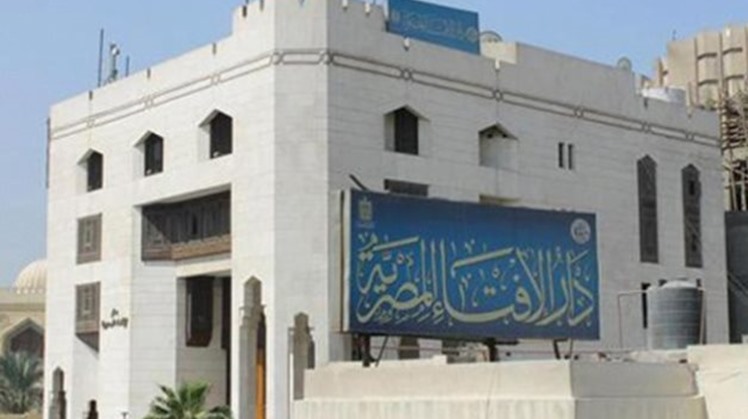 Mon, Jul. 13, 2020
CAIRO - 12July 2020: Secretary of the Training Department at Dar al-Ifta Amin al-Wardani said that the teachings of Islam call for respecting women and maximizing their role in society.

Wardani added, during a phone call with the "9 p.m." program, that the Egyptian society needs to amend religious discourse to increase people's awareness regarding women's issues.

The Egyptian Fatwa House revealed the correct fatwa of Mufti of the RepublicShawkyAllam regarding harassment, which stipulated not to attach the crime of harassmentto the type of clothes a woman is wearing.

The fatwa also stipulated that whoever justifies this crimehasa sick souland sordid desire.

More than 50Egyptian girls filed official complaints against the same man, Ahmed BassamZaki, andwithin daysthe case became a public opinion case, especially after an Instagram page that was set up to expose him identified 93 credible accusers, some as young as 13.

That has led to calls for societal changes that would encourage women to go public about crimes committed against them and press legal proceedings against offenders.Women have been required to silently endure sexual harassment rather than risk what many families see as the shame of going public with details of assaults or rape.