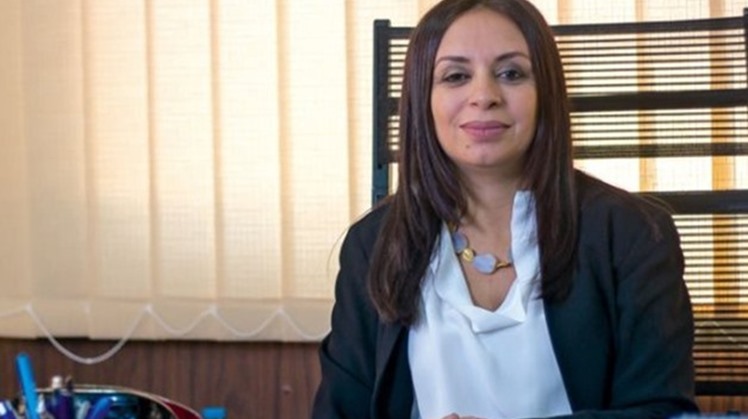 Wed, Jun. 10, 2020
CAIRO – 10 June 2020: The National Council for Women is launching Egypt’s Factsheet about efforts to empower Egyptian women within the past six years (2014 to May 2020) ever since President Abdel Fattah Al Sisi assumed presidency of the Arab Republic of Egypt.

Maya Morsy, President of the National Council for Women, stated that during these past six years, women have had chances & opportunities that were never available to them before, which paved the way for wider participation in all economic, political, social and cultural sectors, stressing that the main theme of the past six years is a real strong political will for women empowerment.

Morsy explained that this political will is based on The Egyptian President’s belief in the significant role of women and the importance of supporting them as well as providing women with all the opportunities that they deserve to be able to prove themselves, participate strongly & contribute to the development of our nation.

Morsy added that Egyptian women held several positions for the first time ever during those six years such as the President’s advisor for National Security, Women Governor; 25% of Parliament seats & 31% of deputy governors, among many more others.

This has been done in light of the Egyptian President’s announcement of 2017 as the year for women. However, significant women achievements were never limited to this one year, but were rather consecutive over several years. Moreover, The Government of Egypt has worked on legislations that do justice to women, among them are: the law criminalizing deprivation of inheritance, law to increasing the penalty for female genital mutilation & law regulating the work of the National Council for Women. This all comes in line with the Egyptian President's clear statement that he will not be signing any law that does not fully consider women’s rights.