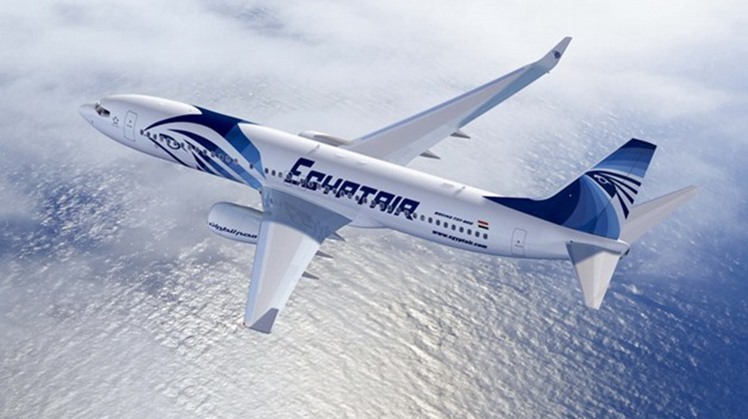 The passengers will be quarantined for 14 days in the resort town lying on the Red Sea coasts after their luggage is sterilized.

On the same day, 300 and 315 Egyptians stuck in Saudi Arabia and Kuwait, respectively, arrived.

On May 1, 288 stranded citizens were brought home from Ethiopia, Oman, Kenya, and Maldives.

On April 28, 148 stranded Egyptians returned from Indonesia and Oman.

Flights to be operated on May 1 to bring home Egyptians stuck in China, Ukraine Mon, Apr. 27, 2020