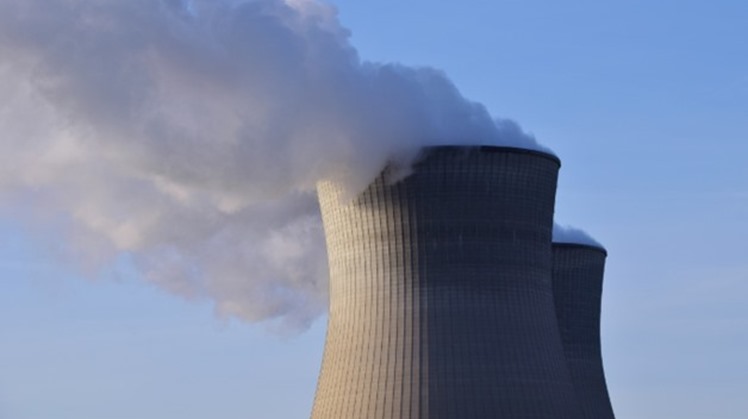 The ETRR-2 experimental training research reactor in Sharqiya governorate was supplied by the Argentine company INVAP for construction and delivery of plants and equipment in 1992.

“The long-term contract was a logical continuation of a series of successfully executed contract documents over the past three years for individual deliveries to Egypt of fuel components manufactured by PJSC NZHK (Novosibirsk Chemical Concentrate Plant; Rosatom Fuel Company TVEL),” said Oleg Grigoryev, Senior Vice President for Commerce and International Business of TVEL JSC, according to the company’s website.

Grigoryev considered this contract an “evidence of a high level of trust” in the ties between TVEL and Egyptian partners.

In 2014, Egypt and Russia announced their cooperation in the nuclear power field. On November 19, 2015, an agreement was finally signed between Cairo and Moscow that allows Russia to build a nuclear power plant in the Mediterranean city of Dabaa, with Russia extending a $25 billion loan to Egypt to cover the cost of construction. The loan will cover 85 percent of the plant, with Egypt funding the remaining 15 percent.

According to the deal, Rosatom finances and constructs four third-generation reactors, with a capacity of 1,200 megawatts (MW) each, for a total of 4,800 MW. The plant will be built on approximately 12,000 feddans and is expected to create over 50,000 job opportunities.

Nuclear energy is part of the government’s plan to diversify its energy sources to prevent any future crisis resulting from shortages in electricity.