Egypt achieves to reduce fuel consumption by $1B annually 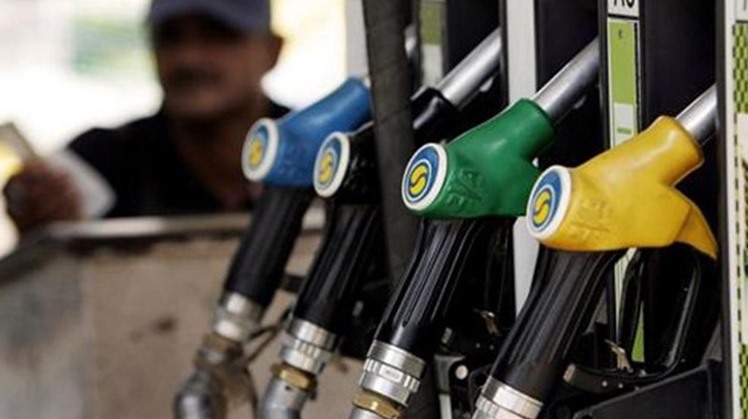 Mon, Dec. 14, 2020
CAIRO – 14 December 2020: Egypt's Ministry of Electricity has managed to reduce fuel consumption by the equivalent of $1 billion annually, aiming to cover the cost of establishing giant power plants in Beni Suef, Burullus and the New Administrative Capital, to add 14,400 megawatts, within 6 years, according to Minister of Electricity and Renewable Energy Mohamed Shaker.

Shaker explained that, within 4 years, 28 thousand megawatts were added, through a plan that relied on 3 axes, namely the construction of new stations, the development of existing stations, and the maintenance of stations, praising the cooperation and support from the ministries of finance, petroleum, defense and the central bank, to achieve these successes in the electricity sector.

He said that 3,636 megawatts were added in 8 months, stressing that there had been no blackout due to a deficit in electrical capacity since June 2015.

He added that the sector is working to support and develop the transmission and distribution networks of electricity to accommodate and benefit from the large capacities that are added from new and renewable resources, and for that, many projects have been implemented in the field of overhead lines and transformer stations on the super and high effort nationwide in the period from 2014 ending in 2020.

The length of the 500 KV networks has increased, approximately 1.5 times what it was in 2014, according to the minister.

“The capacities of transformer stations with a voltage of 500 kV have been increased by 4 times over the situation of the network in 2014 at the same voltage, in addition to what has been added to the lengths of lines and capacities of transformer stations on the rest of the efforts, whether the establishment of new projects or expansion of existing projects,” he stated.

The Minister of Electricity added that a contract was signed for the project to establish a national control center for energy for the unified national electrical network in the New Administrative Capital on the latest global technologies at an investment cost of about 840 million pounds, which will be completed within 18 months, in addition to a plan to establish 47 control centers in Electricity distribution networks cover all parts of the Republic, as the first phase of the project has now started with a total of 15 control centers.

He mentioned that many measures have been taken to encourage the participation of the private sector in new and renewable energy projects, in which Egypt enjoys clear richness in its sources, which mainly include wind and solar energy, pointing to the interest that the sector pays to renewable energies through an ambitious plan to reach the share of renewable energies to 20 percent by 2022 and to more than 42 percent by 2035, and studies are underway to increase this percentage to 61 percent in 2040.