Egypt looking forward to boosting economic ties with US: Mashat 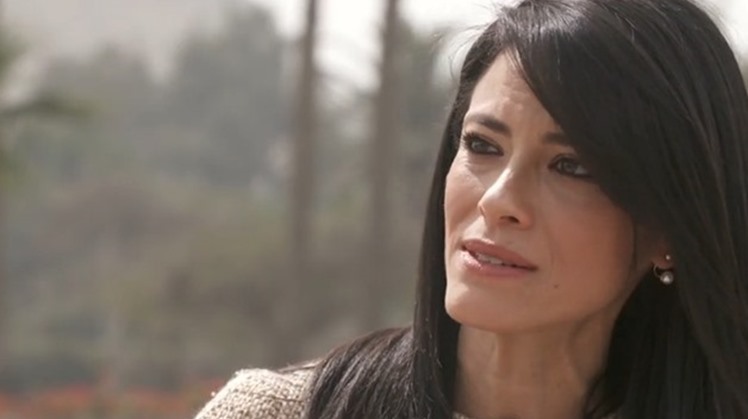 During a meeting with Deputy Secretary of the US Treasury Justin Muzinich, Mashat reviewed Egypt's vision that focuses on carrying out mega development projects through partnership between the public and private sectors in order to increase the economic growth rate, a statement issued by the International Cooperation Ministry on Sunday read.

Meanwhile, Muzinich asserted the keenness of his country on backing Egypt's efforts towards the realization of its comprehensive economic reform program.

The US treasury deputy secretary hailed the progress achieved by Egypt throughout the first stage of the economic reform program, including financial and monetary reforms.

During talks with US Deputy Secretary of Commerce Karen Dunn Kelley, Mashaat discussed "Prosper Africa" initiative that seeks securing funds and guarantees for US firms to facilitate their work within the black continent, encouraging exchanged trade along with building economic links between the US and African countries.

Meanwhile, Kelley underscored the keenness of the US administration on boosting bilateral relations with Egypt.

The US companies will continue supporting Africa's trade and investment through operating in Egypt, the US Deputy Secretary of Commerce said, describing Egypt as the gateway to the Middle East and Africa.

Prosper Africa is a U.S. Government Initiative that unlocks opportunities to do business in Africa, benefiting companies, investors, and workers both in Africa and the United States.

WTTC praises Egyptian tourism efforts in highlighting the importance of the sector globally as an engine of economic growth Sun, Sep. 1, 2019