The tomb was discovered by construction workers digging for a sewage drain in the village of Kom Shaku in the Tama township, according to a Facebook post by Egypt's Ministry of Antiquities.

Sanitation work was suspended while archaeologists explored the remains of the temple.

They found stone inscriptions reading "Ptolemy IV," who ruled Egypt from 221 to 204BC.

Other carvings featured the Egyptian god Hapi, the god of the annual flooding of the Nile, carrying offerings and surrounded by birds and other animals. 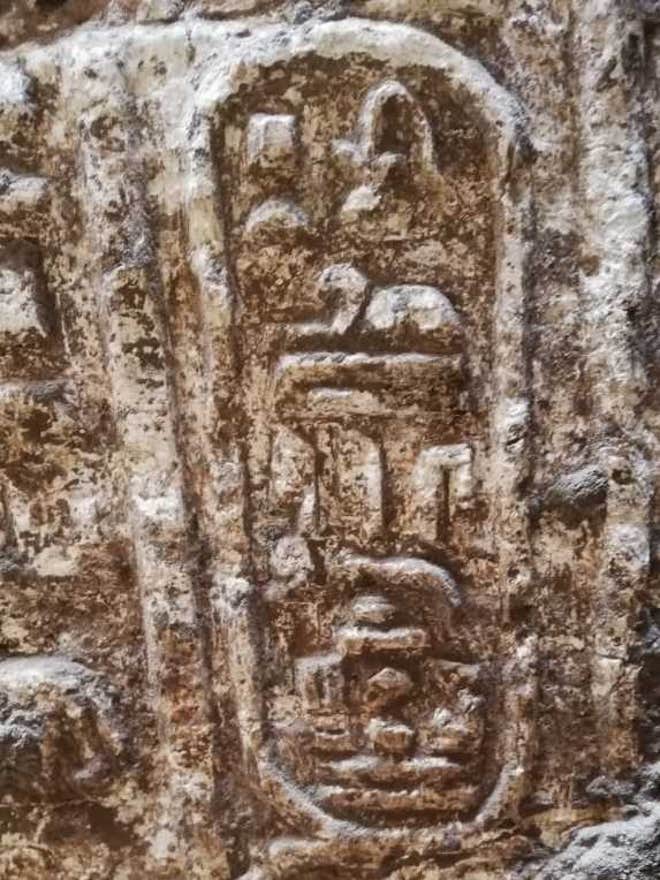 Archaeologists have so far discovered a north-south wall, an east-west wall and the southwestern corner of the structure.

Ptolemy IV is believed to have presided over the beginning of the decline of the Ptolemaic dynasty.

Egypt has pushed to boost tourism following the country's civil war in 2011.