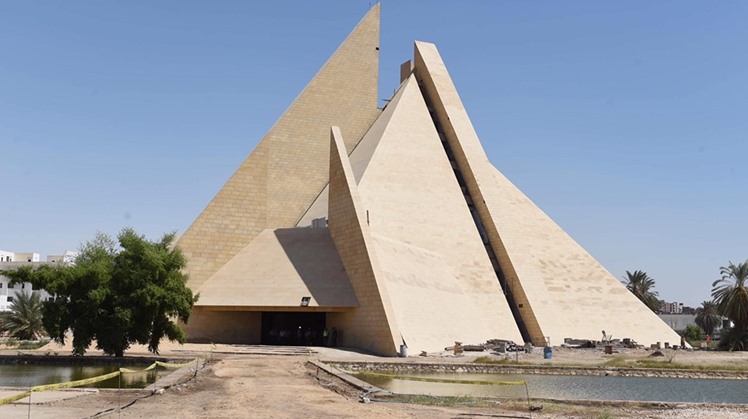 
The Minister of Antiquities pointed out that the ministry started the project of implementing the Athonian Museum in 2003, on a total area of ​​25 acres with a length of 600 m on the Nile Corniche. The concrete structure and buildings of the main museum building, as well as the regular works and finishes of the ancillary buildings are the restoration school, the machine building, the cafeteria, the gift shop building, the bridge, as well as the gates.


He explained that the second phase of the museum project included the facades of the main museum building, the central air conditioning works, the elevator works, the works of the irrigation network at the public site, and the building of the tourist police station. .


Anani said: The second phase is extended in the works of the third phase of the museum project, which includes the interior finishes of the main museum building, the completion of civil works in the public site, in addition to all electricity works, and the completion of air conditioning, fire and irrigation.


He explained that the work of the museum project was suspended with the revolution of 25 January, because of the lack of funds to complete it, and then began construction work again during the era of President Abdel Fattah El Sisi, to complete the third phase.


He pointed out that the Athonian Museum was the idea of ​​its creation through a fraternity agreement between the province of Minya and a German city in 1979, to tell the period of King Akhenaten, and the reunification period to tell the story of the city "sister Aten" Tel Amarna being part of the province of Minya, and the capital of Egypt at the time; An important cultural beacon in Upper Egypt.


However, the Prime Minister instructed the Ministers of Investment, International Cooperation and Antiquities to coordinate in this regard in order to obtain all the funds required to finish and complete all the works of the museum. 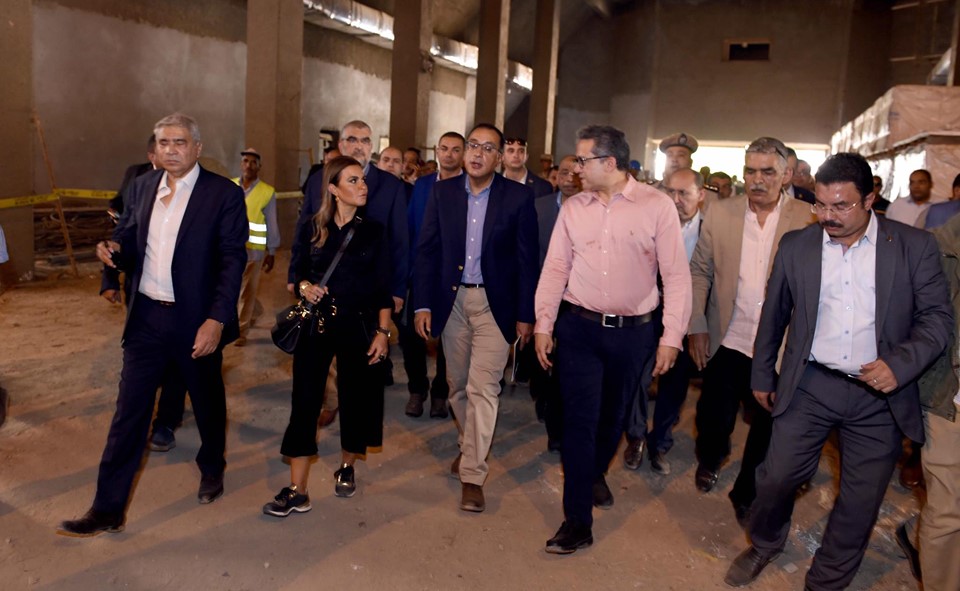 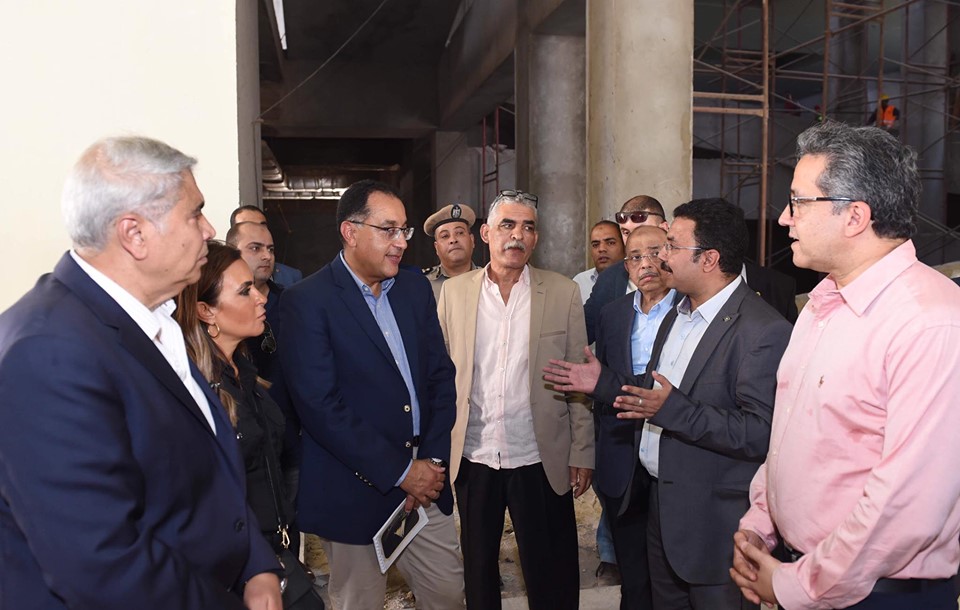 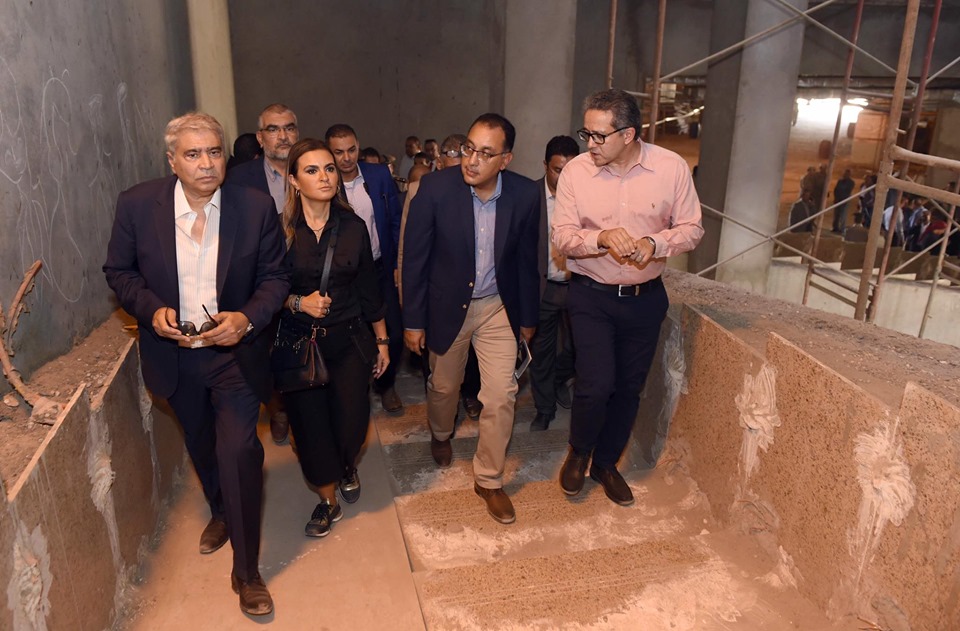 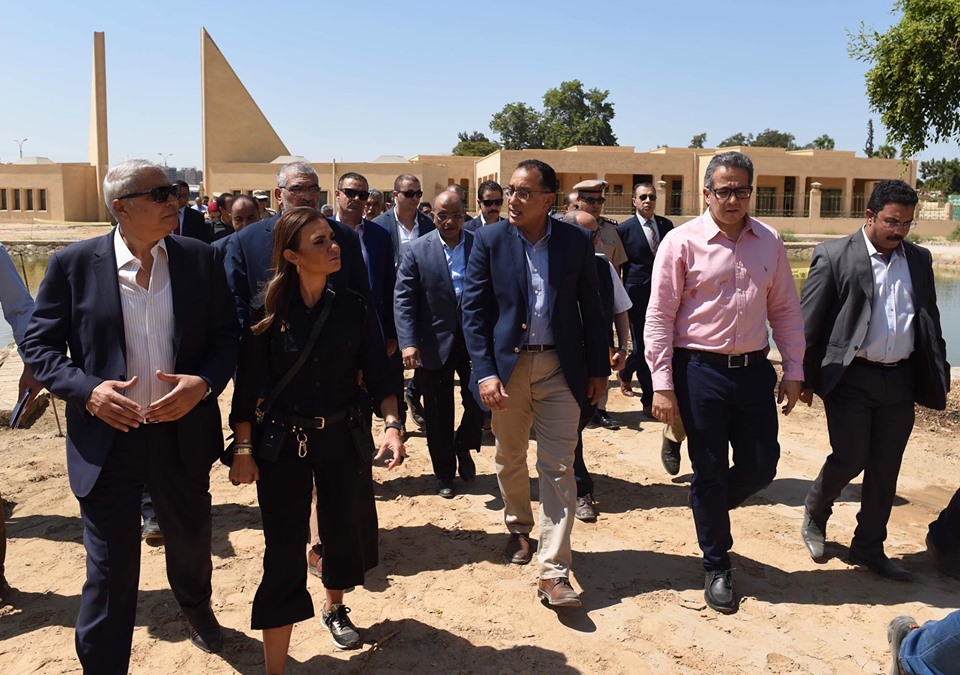