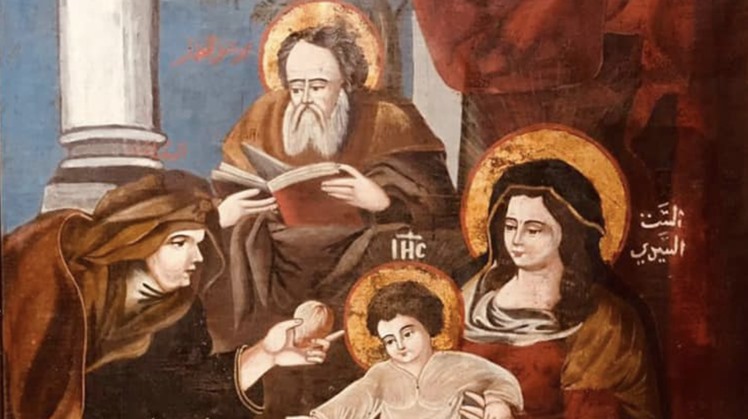 Sun, Jan. 9, 2022
On the occasion of the launch of the Fourth World Youth Forum in Sharm El-Sheikh (January 10 to 13) coinciding with the celebration of Christmas, the Ministry of Tourism and Antiquities is holding a temporary archaeological exhibition at Sharm El-Sheikh Museum under the title “The Holy Family’s Journey” which starts on January 11 and runs for a period of 6 months.

Head of the Museums Sector at the Supreme Council of Antiquities Momen Othman explained that the exhibition, which is held in cooperation with the Islamic, Coptic and Jewish Antiquities Sector of the Supreme Council of Antiquities and the Coptic Church, showcases three manuscripts from the holdings of the Coptic Museum in Old Cairo, and nine rare icons displayed for the first time and chosen from a number of Egyptian churches.

According to Othman, the museum will organize a number of scientific and educational lectures on the history of Coptic art in addition to workshops to learn about the Coptic icons.

He stressed that at the end of the exhibition, which falls on June 1, the entry of the Holy Family into Egypt will be celebrated.