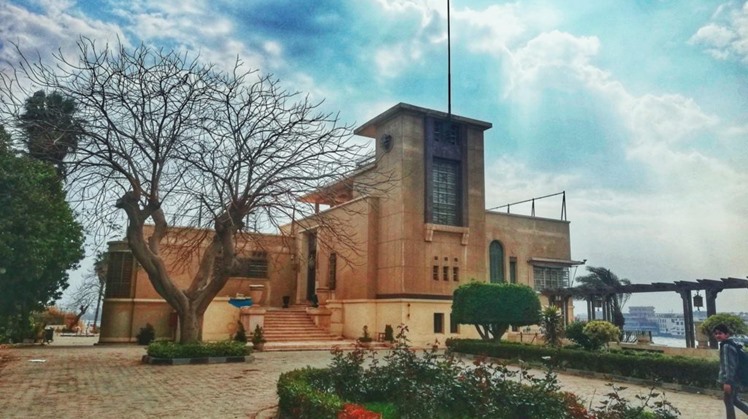 Sun, Aug. 16, 2020
Egypt houses many museums that display treasures of its rich civilization through different ages.

Rokn Farouk Museum in Helwan is one of the distinctive museums in Egypt which displays a number of unique royal family holdings.

Prior to its opening, Egypt Today presents to its readers glimpses about this distinguished museum.

Rokn Farouk museum was first inaugurated by King Farouk in 1942 and operated as his personal rest house when travelling through the Nile river; however the Supreme Council of Antiquities later turned it into a museum in 1976

The museum includes part of the belongings of the Alawite family in Egypt, including furniture, statues, art collections, paintings and antique models

It also includes the special holdings of King Farouk's rest house in Al-Haram, the most important of which are the models of Tutankhamun treasures.

On August 2, 2016 Rokn Farouk Museum in Helwan was opened after its closure for over five years in the aftermath of the security chaos during the January 2011 revolution.

In 2017 Rokn Farouk Museum in Helwan celebrated 75 years since its establishment with a temporary exhibition in the museum titled “The King’s Life”.


The exhibition hall showcased artifacts and former Egyptian King Farouk’s belongings and will display a knowledgeable segment introducing the history of the museum and Helwan governorate.


The museum houses a number of portraits such as one depicting a verse from the Quran that was dedicated as a gift to the king from one of the residents of Helwan at the time, as well as personal portraits of King Farouk.