Watch the animated movie, "Protect Yourself ... Protect Your Country", to stop Corona 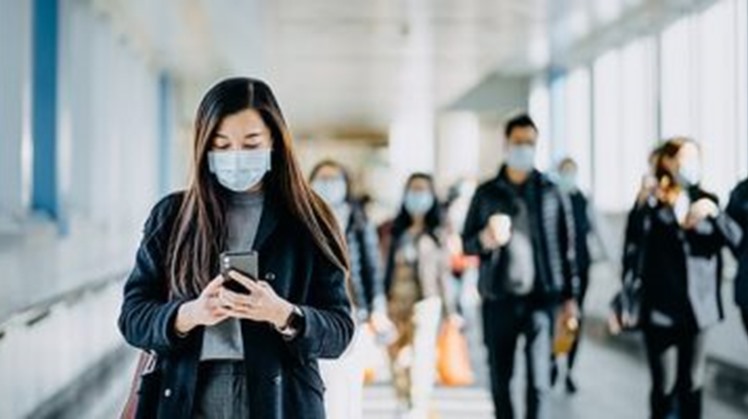 Sun, Mar. 22, 2020
The National Center for Child Culture produced the animated film, "Protect yourself ... protect your country" to raise awareness against the epidemic Corona virus, within the framework of the educational role assigned to the Ministry of Culture headed by Dr. Enas Abdel Dayem, to educate the public about the dangers of the new Corona virus, and under the supervision of Dr. Hisham Azmy, Secretary-General of the Council Top of culture.

It is noteworthy that Dr. Enas Abdel Dayem, the Minister of Culture, decided to broadcast cultural and artistic materials that represent the treasures of the archives of national and contemporary creativity and knowledge found in the libraries and archives of the Ministry's sectors on its YouTube channels and their social media accounts through a new initiative titled "Culture in Your Hands"

Abdel Dayem said that the initiative of culture between your hands comes as one of the alternative solutions to present the colors of serious creativity to the public in light of the suspension of intellectual and artistic activities due to the emergency conditions the country is going through and it is a gift to the people of the country and a call to abide by the preventive measures taken by the state to preserve public health due to the repercussions of the Corona epidemic.

The Minister of Culture indicated that it is a free cultural service that aims to facilitate obtaining an intellectual, artistic and cognitive dose through modern technological means, and also allows the world to see the Egyptian creative content and follow the cultural movement in society through the internet and represents one of the steps of the digital transformation that the ministry seeks to implement And, she added, the finishing touches to the broadcasting program due to be launched next week are underway.

The Minister of Culture added that the libraries of the Ministry of Culture include a huge and rare group of activities and events that constitute an important part of the features of identity and materials were selected from them to be displayed electronically, including rare works that are presented for the first time and highlight the pioneering image of the Egyptian soft powers and vary between theatrical performances, including handing yourself - coffee Masters - Where are ghosts in addition to the elite of the most important works of the artistic theater of the theater for the big stars, concerts of Arab music festivals in its various sessions - the musician Omar Khairat - the band Li Betty Shah and the Ballets of the Big Night - The Nutcracker - Zorba - Carmen, Swan Lake and the concerts of the Development Center B, along with a constellation of short films and documentaries and a lot of books and versions of different addresses sectors of the ministry.

"Abdel Dayem" stated that the Egyptian culture continues to play its role in spreading awareness of various forms and presenting distinctive creative colors, in addition to cultivating a spirit of optimism and hope, and increasing the knowledge and cultural outcome among the masses of citizens, especially young people and the Egyptian family.