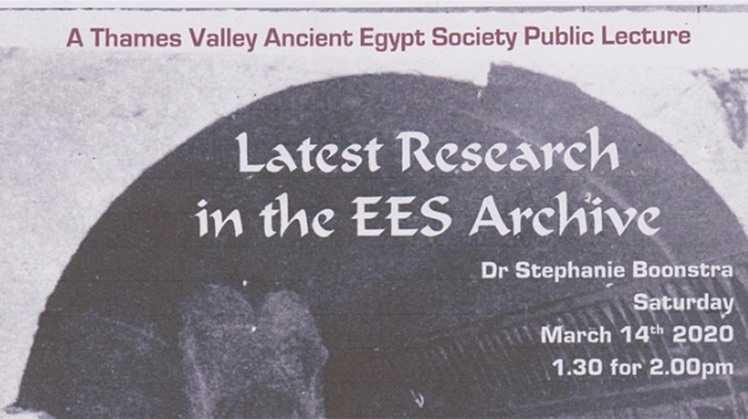 Showing the works of Alma Tadema, Edward Poynter and Edwin Long, she demonstrated how these brightly coloured images of scenes from Egyptian life were in fact meticulously researched using archaeological records and museum artefacts.

Their paintings were highly sought after at the time (although Long’s portrayal of nudes in his scenes was frowned upon by the prudish Victorians) but fell out of favour in Twenties modernism and some were even thrown away. They are now very valuable.

The next meeting will be held at Coronation Hall in Woodley on Saturday, March 14 when Dr Stephanie Boonstra will present the latest work and research into the archives of the Egyptian Exploration Society, including 5,000 glass plate negatives of early excavations, and how the society is making the collections more accessible to the public.