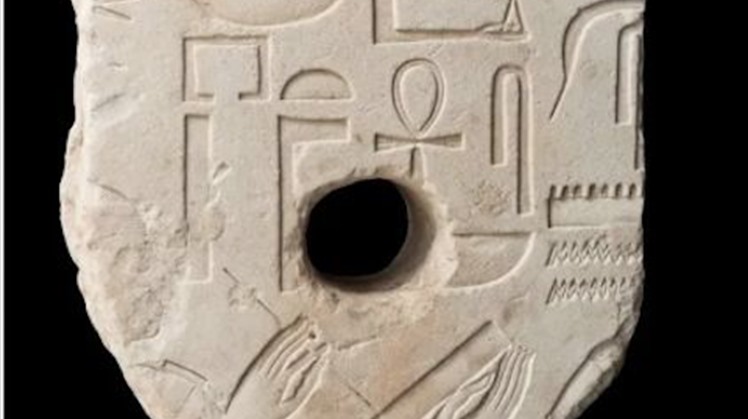 Sun, Feb. 9, 2020
An Israeli newspaper revealed that an Israeli national discovered a piece of Egyptian artifact spanning back to over 3,000 years.

The artifact is shaped as an anchor bearing the image of the writing and documenting ancient Egyptian goddess; Seshat.

The newspaper reported that experts are studying the artifact, which was discovered by chance on the hands of an Israeli veterinarian while swimming off the beach south of Haifa. The experts proved that it was created in the fifteenth century BC, during the rule of the Eighteenth Dynasty.

The artifact is distinguished by the high quality of the material it is made from and the pictures and the writing on it, according to the website arabic.rt.

Archaeologists believe that this artifact was at first a stone plaque, taken from an ornate wall adorning the walls of a temple in ancient Egypt, or the king's palace.

Scholars were amazed by the fact that despite the excellent condition of this piece and the clarity of the drawings that were carved on it, the face of the ancient Egyptian deities were erased in respect, before turning the stone plate into an anchor.

According to archaeologists, the boat that used this anchor may have participated in one of the military campaigns of Thutmose III. 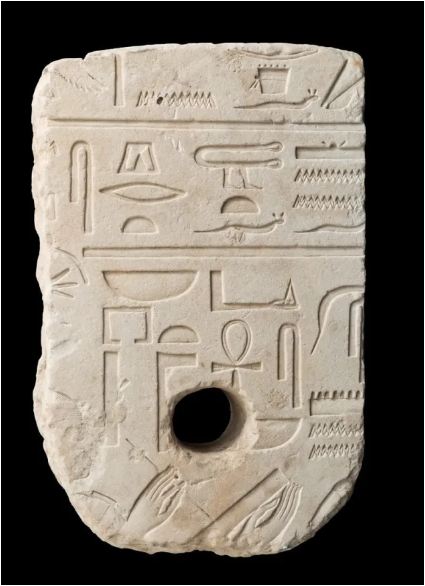