The artistic events organized at Al-Ghury Dome throughout January 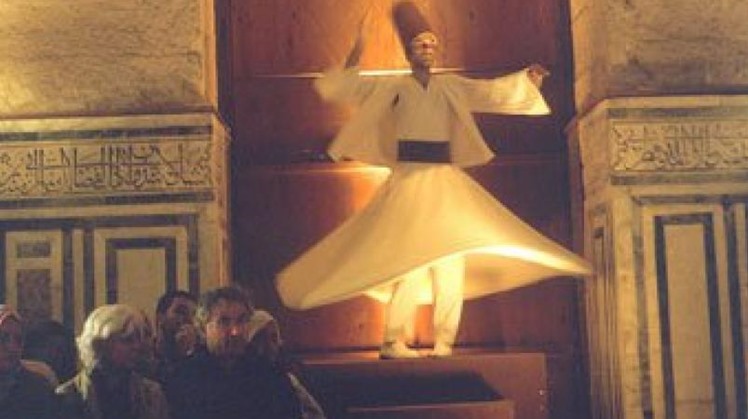 Thu, Jan. 2, 2020
The Al-Ghury Dome, affiliated to the Cultural Development Fund, is organizing many artistic cultural events during the month of January, and will be held on Tuesday, January 7, at 7 pm, on the occasion of the celebration of the New Year 2020, and Christmas, a concert for the Akabila Church Churches Group, in cooperation with A number of artistic institutions will also be held on Tuesday, January 14th, at exactly eight o'clock in the evening, an art party for the Nubian Drums Band and the Egyptian Folk Instruments Band, and a band by God in partnership with a group of voices of folk singing, the vision of the artist Intisar Abdel Fattah and in cooperation with artistic institutions.

The Sultan Al-Ghoury Group is considered to be a famous archeological architectural group in Cairo built on the Islamic style dating back to the late Circassian Mamluks. The group includes several facilities built on two opposite sides, including a corridor topped with a wooden ceiling. The other is the mausoleum dome and a way surmounted by a book and suffocated by the Sufis, a house and a seat, while an ancient bathhouse adjacent to these buildings ceased to exist. The group was created during the period from 909 AH / 1503 AD to 910 AH / 1504 CE by order of Sultan Al-Ashraf Abu Al-Nasr Qansu from Pepperdi Al-Ghuryi, the original Circassian one of the rulers of the Mamluk state during the era of Circassian Mamluks. Allah. Next to it are several other archaeological sites such as Al-Ghuri Agency, Qaitbay Agency, Muhammad Bey Abu Al-Dahab Mosque, Al-Azhar Mosque, and Al-Fakhani Mosque.