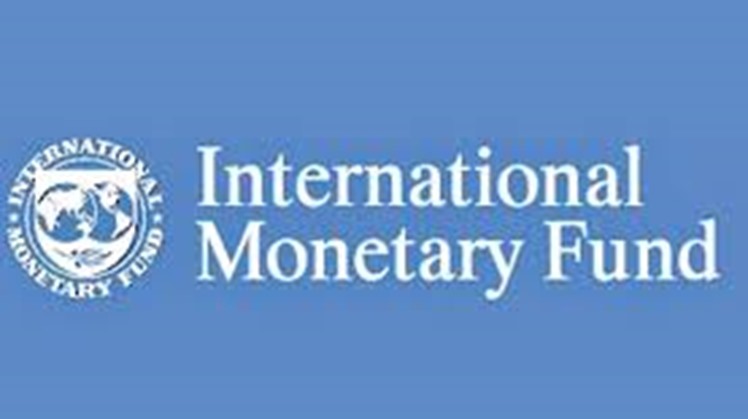 Wed, Oct. 16, 2019
CAIRO - 16 October 2019: The International Monetary Fund's Managing Director Kristalina Georgieva has praised the economic progress made by Egypt after its recent reforms, during a meeting with Prime Minister Mostafa Madbouly in Washington on Tuesday.

The meeting comes as part of a previous agreement to outline a new map for cooperation between Egypt and the IMF, according to Ahram online.

According to the statement by the investment and international cooperation ministry, Madbouly and Georgieva discussed Egypt’s recent reforms in the industrial sector, including a new online portal which shows available industrial land plots, and a new programme to encourage exports.

The prime minister also highlighted the recent government decision to link the domestic price of gas to the international price, implementing a quarterly price index mechanism for all petroleum products.

Madbouly said that the Egyptian government was working to boost the private sector’s participation in the development, construction and production efforts in the country.

Georgieva praised the Egyptian government and its efforts in applying reforms, saying that she was impressed on her last visit to Egypt with the commitment of the president and the government to applying the reforms.

Georgieva tweeted that she had "a constructive meeting" with Madbouly.

"Egypt’s reform program has made significant strides towards economic stability. The meeting was an opportunity to further advance reforms to achieve more inclusive private-sector led growth and job creation,” she wrote.

The Governor of Central Bank of Egypt Tarek Amer, Investment and International Cooperation Minister Sahar Nasr, Oil Minister Tarek El-Molla, Finance Minister Mohamed Maait, IT and Communications Minister Amr Talaat and the Egyptian Ambassador to the US Yasser Rada and Hazem El Beblawi, the representatives of the Arab bloc in the IMF, all attended the meeting.

Madbouly arrived in Washington earlier in the day, leading a ministerial delegation to the annual meetings of the World Bank and the IMF which are being held this week.

During his visit, the Egyptian prime minister will meet with US officials, representatives of the business and financial sectors, and heads of major US companies.