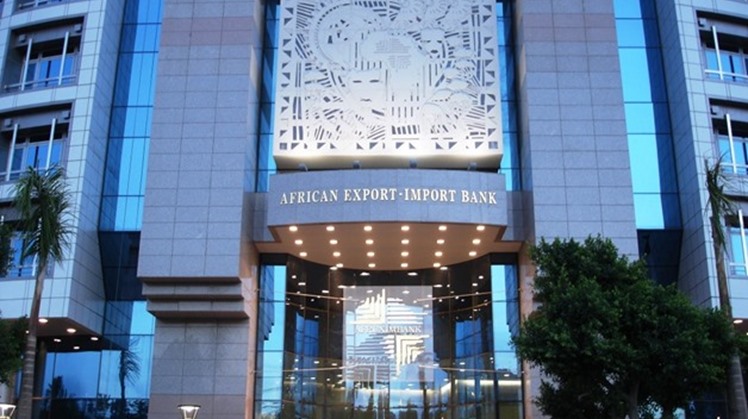 The Egyptian government is one of the bank's major shareholders, Sagna said in statements to MENA on the sidelines of an annual forum on investment in Africa, according to state news agency MENA.

Afreximbank works with both governments and the private sector, he said, adding that 51 African countries are contributing to the bank's capital.

He touched upon funds offered by Afreximbank to Egyptian banks, which get 90 percent of the bank's investment portfolio in Egypt.

The Egyptian banks then pump the money into different projects, particularly in the field of energy, Sagna noted.

Established in 1993 by African governments and investors, African Export-Import Bank (Afreximbank) has been acting to stimulate a consistent expansion and diversification of African trade so as to rapidly increase Africa’s share of global trade. Its vision is to be the trade finance bank for Africa.