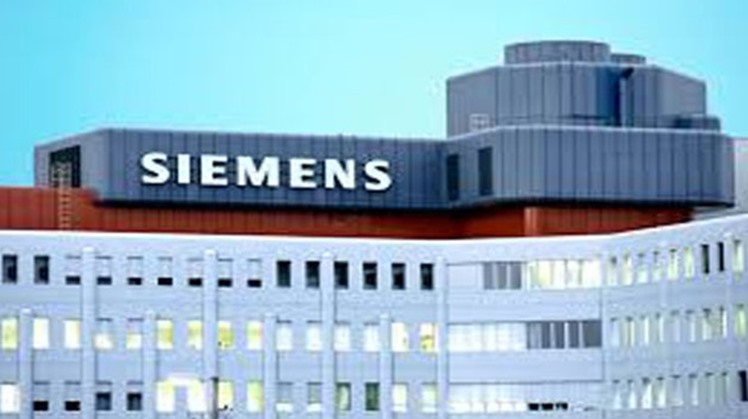 This came in the presence of Egypt’s Prime Minister Mostafa Madbouly, and Mohamed Shaker, Minister of Electricity and Renewable Energy.

Madbouly stressed, in a statement, that the agreement signed with the German company "Siemens" will give a strong impetus to the close relations between the two sides, especially that "green hydrogen" is the future of energy, and Egypt has a plan to develop the green hydrogen industry in conjunction with The programs currently implemented by the European Union in this regard.

He expressed his aspiration to translate the memorandum of understanding signed between the two sides today into concrete projects in the near future.

The MoU was signed by Gaber El-Desouky, Chairman of the Board of Directors of the Egyptian Electricity Holding Company, Christian Bruch, President and CEO of Siemens, and Emad Ghaly, Managing Director of Siemens Energy-Egypt.

For his part, Minister of Electricity Mohamed Shaker explained that the signing of the memorandum of understanding came after the signing of an agreement of intent between the Egyptian Electricity Holding Company and Siemens Energy to start holding consultations and negotiations on the possibility of implementing a green hydrogen generation project from renewable electricity with a capacity of 100 megawatts or more, through the "EPC+Finance" system, which took place last January.

He said that various technologies are being adopted that help in the way energy is transmitted, such as the trend to use green hydrogen as a source of renewable energy.

The Minister of Electricity referred to what was recommended by the Supreme Council of Energy of the importance of forming a high-level working group from the various ministries concerned with hydrogen, and the formation of a working group in this regard to study the importance of using hydrogen technology for each sector and to identify opportunities for generating and exploiting green hydrogen in Egypt.

He noted that the working group will develop a roadmap for future steps for the use of green hydrogen, which will include preparing a national strategy for hydrogen in Egypt, as well as developing an action plan to implement the strategy and study opportunities to localize the hydrogen industry in Egypt, taking into account international experiences in this field, where the Energy Strategy 2035 will be updated to include green hydrogen as an energy source.

The Minister of Electricity added that a coordinating committee was formed between the two companies based on what was stated in the agreement of intent signed between them, to study the possibility of signing a memorandum of understanding to develop the green hydrogen industry in Egypt regarding Siemens Energy to present a comprehensive feasibility study for the project.

He explained that the signing between the Ministry of Electricity and Renewable Energy and the German company "Siemens" comes within the framework of considering the company as one of the largest international companies with great expertise in the field of clean energy in the world, and to complement the previous success stories that have been achieved with the company in many major projects within Egypt, the most important of which are the giant power plants that were completed in record time, among others.

The Minister of Electricity pointed out that an agreement of intent was signed between the companies affiliated with the Ministries of Electricity, Renewable Energy, Petroleum and Mineral Resources and the Abu Qir Company for the construction and management of ports with the alliance of the Belgian "DEME" company, as it is one of the major international companies with great expertise in the field of clean energy and green hydrogen production and storage worldwide. .

In turn, Christian Bruch stressed that the establishment of a local hydrogen production system and its value chains in Egypt will have the greatest impact in creating a sustainable and more prosperous future for all Egyptians.