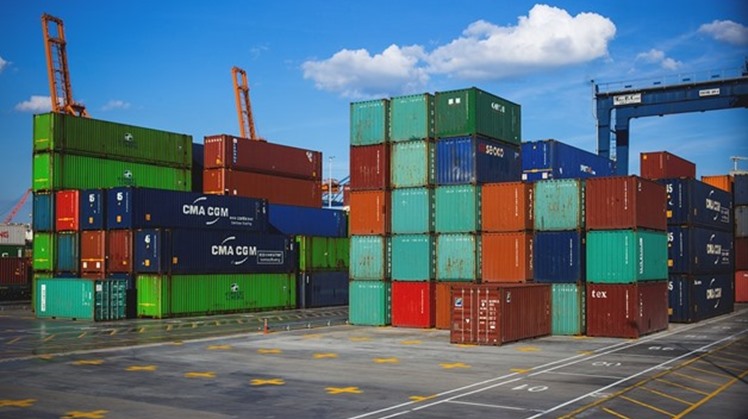 Tue, Jul. 27, 2021
CAIRO - 27 July 2021: The Export Council for Building Materials, Refractory and Metallurgy Industries reported an increase in the exports of marble and granite by 89 percent during the period from January to May 2021.


The exports were sent to 100 countries, including 20 for the first time, it said, adding that Libya topped the countries that imported the materials followed by Saudi Arabia.