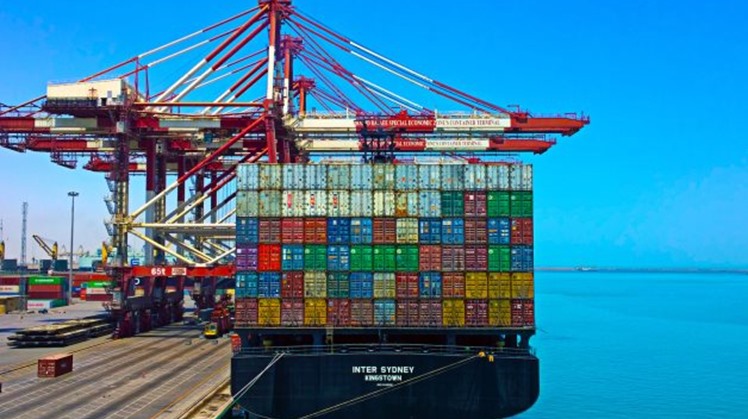 Wed, Apr. 6, 2022
CAIRO - 6 April 2022: The Export Council for Building Materials, Refractory & Metallurgy Industries (ECBM) revealed on its monthly report, that the exports of marble and granite amounted to $50 million, against $49 million within the same period last year.

It mentioned that there is a three percent increase in January and February.

In its monthly report, the council said the exports amounted to $50 million, against $49 million within the same period last year.

Granite and marble exports to France remarkably increased by 254 percent, amounting to $4.203 million. Marble and granite exports to Lebanon and Morocco have also jumped by 64 and 22 per cent to record $3.148 million and $1.723 million, respectively.

Meanwhile, granite exports to China declined by 45 per cent to record $2.362 million. Granite exports to South Korea and Algeria also decreased by nine and 20 per cent, to register $4.507 million and $2.436 million, respectively.

The report also indicated that the granite and marble exports to Britain and North Ireland reached $1.545 million, declining by two per cent.