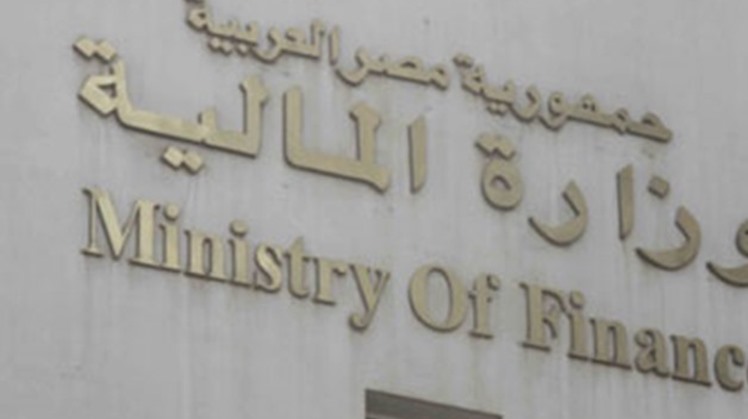 The minister's remarks were made during a press conference held on the outcome of implementing the state's public budget.

Moreover, the minister stated these institutions are not affiliate to any of the entities covered by the state budget, so any increase in their payrolls have to be covered through their own resources, according to statements to the state news agency, “MENA” about the increase of salaries at national press institutions.