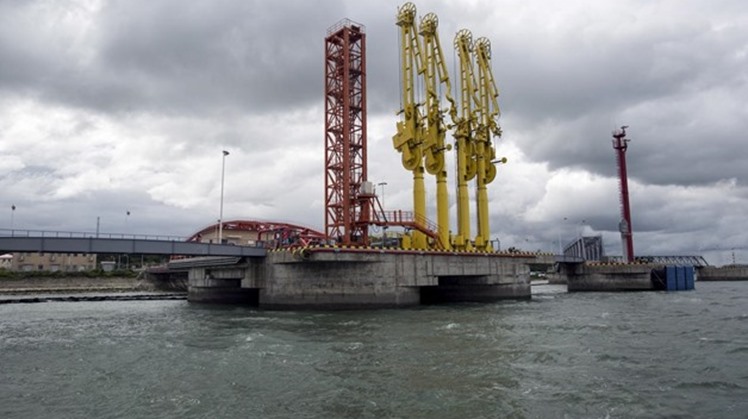 Mon, Sep. 7, 2020
CAIRO, 7 September 2020: A total of 15 gas wells have been dug in the southern area of Zohr oil field and are already on the production map, Petroleum Minister Tarek el Molla said Monday.

Daily production from the Zohr field in the Mediterranean Sea exceeds more than three billion cubic feet; 40 percent of Egypt’s total gas production per day, Molla told a meeting of the general assembly of Petroshorouk and Petrobel to endorse business results of the fiscal year 2019-2020.

Molla said successful stories over the past years could not have been achieved without economic and political stability in Egypt.

Petrobel operates the field on behalf of Petroshorouk, which is a joint venture between Eni, Rosneft, BP, Mubadala Petroleum, and Egyptian Natural Gas holding Company (EGAS).

The Zohr gas field was discovered in August 2015 and was brought on stream in December 2017.

The Zohr field is spread over 100km2 within the offshore Shorouk Block, approximately 190km away from Port Said, Egypt.