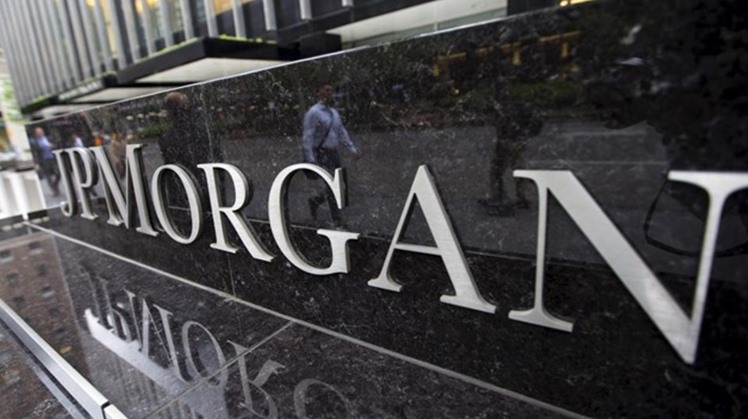 Thu, Aug. 6, 2020
CAIRO – 6 August 2020: J.P. Morgan affirmed that Egypt is the only country in the Middle East and Africa that has successfully concluded the annual cycle of reviewing the credit rating, according to Ministry of Finance.


“Egypt has retained the confidence of all three international evaluation institutions, Standard & Poor's, Moody's, and Fitch, during one of the most difficult periods of the global economy,” the American bank stated.


J.P. Morgan said that the Egyptian economy is the only one to maintain investors' confidence in the region in light of the coronavirus pandemic, as the sovereign evaluation and credit rating of Egypt have been fixed with a stable outlook for the Egyptian economy.


It stressed that this is an important achievement for Egypt, and a strong indication of the success of the economic reform program, which won the trust of credit rating institutions and the international investment community.


For his part, Minister of Finance Mohamed Ma’it affirmed that the economic reforms taken by the political leadership and supported by the Egyptian people during the past years are the secret of the Egyptian economy’s resilience in the face of internal and external shocks. The reform program has enabled the economy to positively and quickly deal with the challenges and repercussions imposed by the pandemic.


He said that the government adopted a proactive policy in dealing with the corona crisis, as the political leadership took the initiative to allocate a financial package in support of the Egyptian economy, amounting to 2 percent of GDP, which contributed to alleviating the shock and supporting the sectors and groups most affected.


The minister pointed out that good and balanced dealing with the repercussions of the corona crisis has called on foreign investors to strongly return since mid-June, and to pump more investments in government securities in Egypt.


He added that Egypt is one of the very few countries that was able to achieve a positive real growth rate during the year 2020. Indeed, the achieved growth rate is the highest in the world.


Ma’it pointed out that the financial control measures and real growth rates contributed to the continuation of the downward trend in debt ratios for the domestic product. “Egypt is considered one of the very few countries that managed to reduce the debt-to-GDP ratio during the last fiscal year.”