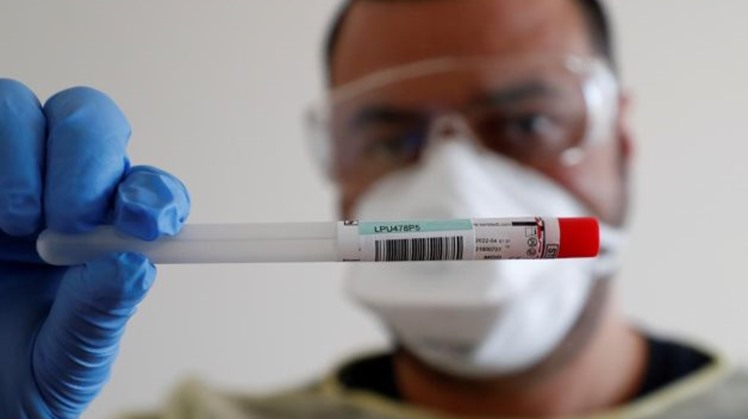 Tue, Jul. 21, 2020
CAIRO – 21 July 2020: The Egyptian Ministry of Health and Population signed a cooperation protocol with the National Bank of Egypt (NBE) and Banque Misr to support the health sector in the face of the Coronavirus by LE 60 million.

The Minister of Health and Population, Hala Zayed, emphasized Tuesday, according to a joint statement issued by the National Bank of Egypt and Egypt, the importance of solidarity of all state institutions, which will contribute greatly to Egypt overcoming this crisis, and reduce its effects and consequences at all levels.

She praised the vital role of both the NBE and Banque Misr in that crisis, and the synergy that the cooperation protocol represents for the efforts of all state institutions and civil work organizations to support the health sector requirements.

The adviser of the Minister of Health and Population for Media Affairs and the official spokesman for the ministry, Khaled Mujahid, explained that a cooperation protocol was signed between the ministry and both the NBE and Banque Misr to support the health sector requirements worth LE 60 million.

He explained that this amount of money was allocated to purchase a number of CT scans, for the benefit of hospitals designated to receive infected and suspected cases of the emerging coronavirus, as these devices are used to diagnose new coronavirus patients.

For his part, Chairman of NBE, Hisham Okasha, said that the bank is keen on continuing to provide all support methods to contribute with state agencies to reduce the spread of the virus and reduce its ramifications, and to support the health sector in its historical role in confronting the virus and protecting the people of Egypt.

Okasha stressed that the bank’s contributions since the start of the crisis amounted to LE 750 million, which were directed for health purposes by providing the necessary equipment or preparing places for health isolation or supporting medical teams, and to support the various groups affected by the crisis, and that out of the total societal contributions of the bank that reached LE 8 billion in the last 6 years.

For his part, President of the Federation of Egyptian Banks and Chairman of the Board of Directors of Banque Misr, Mohamed Al-Atribi, said that Banque Misr is always keen to play a pioneering and pivotal role in the field of social responsibility as one of the axes of achieving sustainable development, to contribute to the comprehensive development of various sectors of society, especially in the areas of health and education .

He pointed out that the bank has a major role in supporting the most needy villages, the women’s supportive projects, and everything related to human development. The bank is also keen to support the state’s efforts in all developmental areas, especially in the field of health and education, which the state is keen on upgrading.