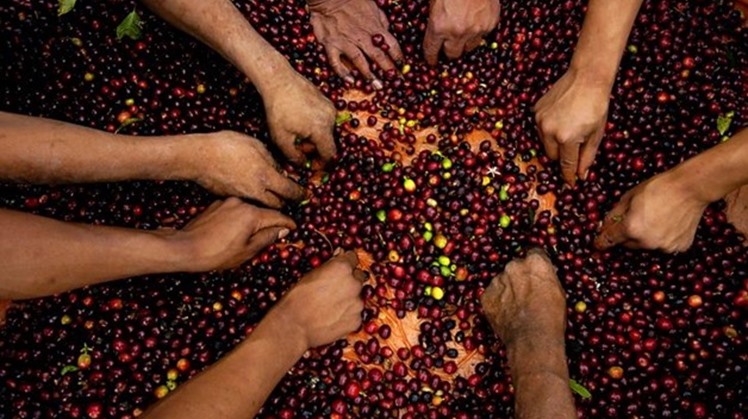 She promised to iron out all hurdles facing these investments in coordination with ministries concerned, according to a statement by the ministry on Wednesday after a meeting with a delegation of Samsung Global Company.

The meeting tackled the company's current and future investments in the Egyptian market.

The minister said she highly appreciates the company's current investments in the Egyptian market that provide thousands of jobs in Upper Egyptian governorates.

She made clear that the company's investments caused an increase in Egypt's exports of electronics as the company exports more than 85 percent of its products to the markets of the Middle East and Arab, European and African countries.

She said the ministry supports the future expansions of the company as it seeks to set up new factories for computer and television production at investments of 84 million dollars.

Board chairman of Samsung factory for electronics in Egypt Choonki Kwon said the company plans to increase its investments within the coming period to boost the Egyptian economy harmed by coronavirus crisis.

Egypt is a pivotal country in the region and a main gateway for Samsung products' access into regional and international markets, he added.