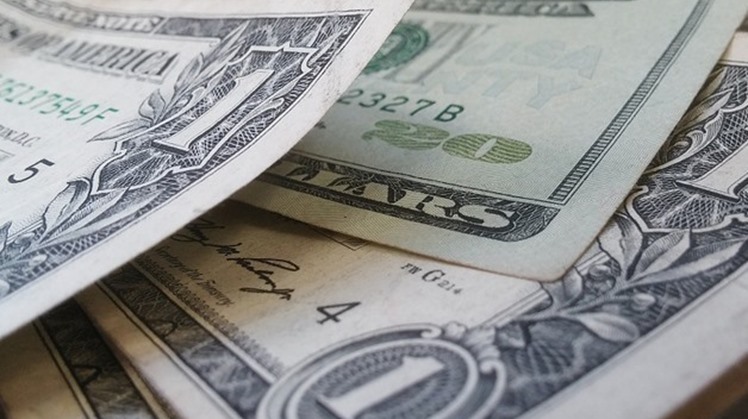 Mon, Mar. 9, 2020
CAIRO - 9 March 2020: Dollar exchange rate recorded a rise of 5 piasters at the morning transactions of the Egyptian banks on Monday, influenced by disturbances in international markets over the fears of spread of coronavirus and fluctuation in oil prices.

The US dollar jumped five piasters in most Egyptian banks recording LE 15.65 for buying and LE 15.75 for selling at Al Ahli bank of Kuwait K.S.C, according to state news agency, MENA.

At the Gulf Egyptian Bank, the United Bank and Abu Dhabi Islamic Bank, the dollar recorded LE 15.64 for buying and LE 15.74 for selling.

At Banque Misr and the National Bank of Egypt (NBE), the dollar price reached LE 15.61 for buying and LE 15.71 for selling.