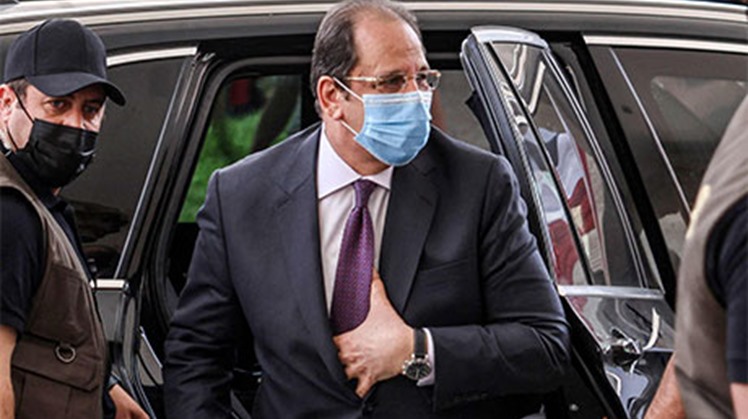 This is the second time President Abdel Fattah el-Sisi has sent Kamel to the Palestinian territories and Israel, as Kamel was there in May following an Egypt-brokered ceasefire.

Earlier in May, an Egypt-sponsored ceasefire deal was reached between Israel and Palestinian factions to end an 11-day military aggression in the Gaza Strip.

The escalation was sparked on 10 May when Israel cracked down on Palestinian demonstrators who were protesting against Israel’s plan to expel Palestinian families from the Sheikh Jarrah district in East Jerusalem.

The 11-day fighting was deemed the most vicious since 2014 as Israel upped its aggression on Gaza with artillery and air strikes in response to rocket attacks on Israeli towns from the Strip, which is controlled by Hamas.

The Israeli offensive killed more than 250 Palestinians, including 66 children, left more than 1,900 injured, and destroyed hundreds of commercial and residential buildings.

The death toll in Israel stood at 13