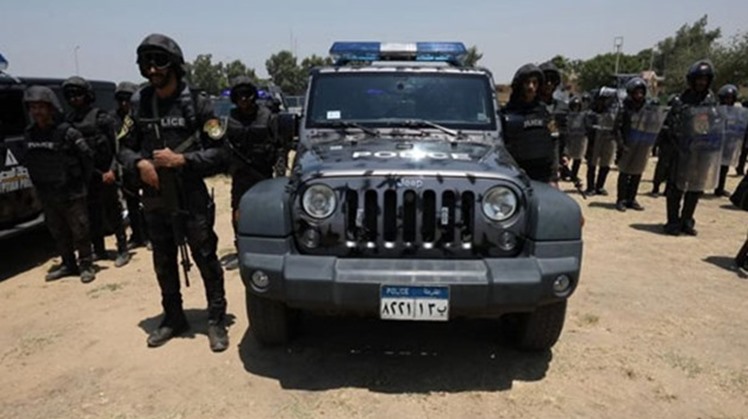 Mon, Dec. 14, 2020
CAIRO – 14 December 2020: Two criminals were killed in an exchange of gunfire with the Egyptian security forces, Monday in a ride on a hideout involved in narcotic trade.

According to Interior's Ministry the criminals’ hideout was located on10th of Ramadan- Bilbeis Road.

Last April, The Ministry of Interior thwarted an attempt to smuggle large quantities of Hashish, Marijuana and Opium, which weighed more than a ton, and is worth L.E. 30 million.

This came as part of the ministry’s efforts to combat crime in all forms, especially in the field of drug trafficking.

The General Department for Drug Control in the Anti-Drug and Organized Crime Sector monitored the moves of one of the criminals, specialized in smuggling narcotic substances, at the Martyr Ahmed Hamdy Tunnel from the east of the canal to the west, where he was promoting the narcotics among his customers using a vehicle.

One of the smugglers was arrested in his car in the area west of the Martyr Ahmed Hamdy Tunnel. A total of 3,893 rolls of Hashish weighing 400 kg, 215 rolls of marijuana weighing 600 kg, 10 rolls of hydro weighing 10 kg and 5 kg of opium in addition to sums of money and a mobile phone were confiscated.