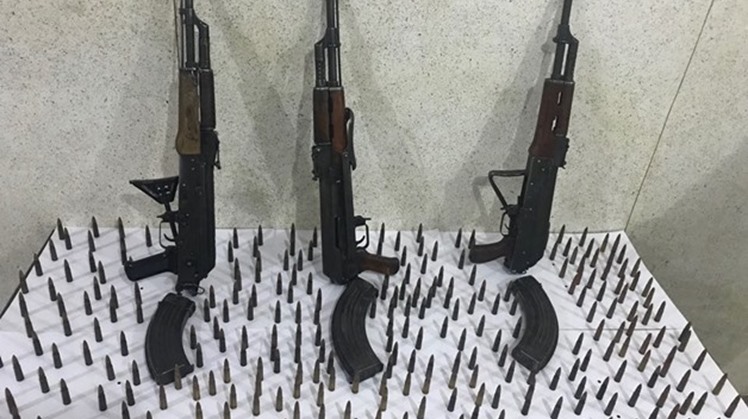 Sun, Dec. 27, 2020
CAIRO- 26 December 2020: Egypt's security forces killed six high-risk offenders and arrested 40 others through security campaigns over a week, announced the Ministry of Interior in a statement on Saturday.

The security forces also seized 941 firearms, including automatic rifles, the statement added, noting that corruption crimes with more than EGP 2.8 billion were uncovered.

Egyptian security forces have thwarted 90 terrorist attacks over 2020 through launching pre-emptive operations, according to a statement from the Egyptian Ministry of Interior on Friday.

The ministry added that the banned terrorist group of the Muslim Brotherhood has received the strongest blow by arresting its acting guide Mahmoud Ezzat, continuing that such blow resulted in arresting more members of the banned group.

Moreover, a total of 120 terrorists were shot dead in shoot-outs with security forces in 2020, mostly in North Sinai, according to the data of the National Security Sector.