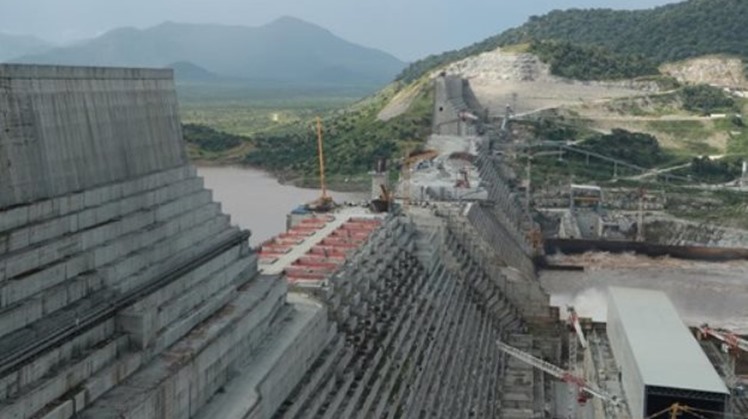 Mon, Apr. 19, 2021
CAIRO – 17 April 2021: In a letter sent to the United Nations on the controversial Grand Ethiopian Renaissance Dam four days ago, Egypt has voiced rejection to the Ethiopian intransigence to reach an abiding legal agreement on the dam.

Egypt said that the failure of reaching an agreement threatens international peace and security, and threatens to increase tension in East Africa and the Horn of Africa, Al Shorouk newspaper reported after having a copy of Egypt’s letter.

Cairo also stated that Ethiopia’s action of the second filling the dam’s reservoir with 13.5 billion cubic meters will cause damages and catastrophe to the two downstream countries [Egypt and Sudan].

“The negotiation process led by the African Union (AU) has so far proved its uselessness,” the letter said, adding “After eight months of negotiations, we are not close to signing an agreement.”

Egypt also added that Ethiopia has rejected all the proposals submitted by Egypt and Sudan to move the negotiations forward, continuing that mechanism of data exchange on the dam’s operation that was submitted by Ethiopia imposes the policy of fait accompli on Egypt amid the absence of a legal agreement.

Egypt calls on the international community to urge Ethiopia to participate in the negotiations to reach an agreement in the coming months.

The three countries held several tripartite meetings since 2014 to reach a comprehensive agreement on the dam’s filling and operation. However, no final agreement has been reached yet and each party blames the other for the failure of the negotiations.