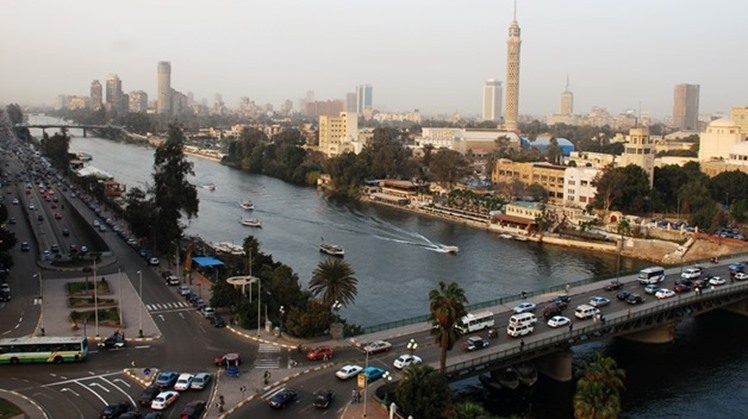 Mon, Jun. 29, 2020
CAIRO - 29 June 2020: The Egyptian Ministry of Immigration released a video in several African languages to send a message to the whole world on Egypt’s rights to the Nile Water, according to a statement by the ministry.

Minister of Immigration Nabila Makram told Mr. Citizen talk show broadcast on Al-Hadath T.V. channel on June 27 that the ministry is contacting with the Italian ad Greek ambassadors in Cairo to promote the video.

Titled “The Nile is our Life”, the video was also released in Arabic, English, French, German, Chinese, Russian, and Italian.

The video was released to support Egypt’s dispute with Ethiopia and Sudan about the controversial Grand Ethiopian Renaissance Dam (GERD).

Since 2014, Egypt, Ethiopia, and Sudan have entered into negotiations on the building of the dam to avoid any possible threats to the downstream countries [Egypt and Sudan]. The latest round of the talks which convened early June reached a stalemate, ahead of the Ethiopian unilateral act of deciding to fill the dam’s reservoir mid-July without reaching a final agreement among the three countries.

Two days ago, a teleconference was held for the AFrican Union (AU) Extraordinary Bureau of the Assembly of Heads of States and Governments to discuss the disputed issues between the three countries. The outcomes resulted in forming a legal and technical committee to finalize an agreement between the three parties within two weeks.