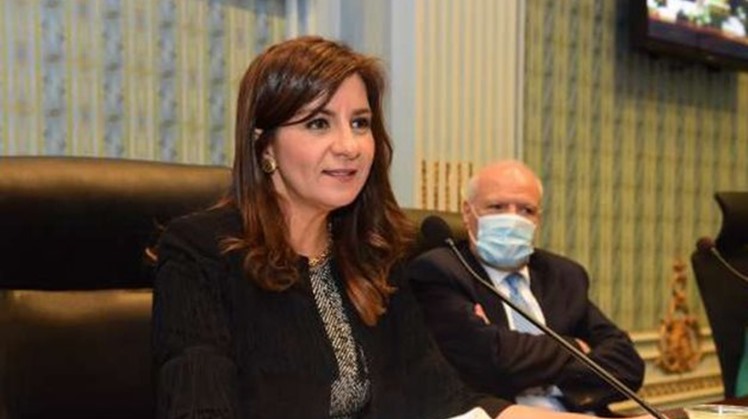 Since its launching earlier in 2021, LE103 billion were spent through the initiative on 600 projects located across 377 villages at 11 governorates. Those are in the sectors of healthcare, education, infrastructure, sports, culture, and job creation.

Head of the Central Administration of Decent Life Initiative Alaa Gad al-Karim stated in September that the development of 1,413 rural villages - out of targeted 4,500 - will be accomplished by June 30, 2022, and that the upgrade of the entire Egyptian countryside will be completed by June 30, 2024.

Assistant to Minister of Planning for Sustainable Development Gamil Helmy unveiled in May that 89 percent of the budget disbursed within the first phase of Decent Life initiative was directed to Upper Egypt so as 334 out of 375 villages received LE8.5 billion. The official further added that 94 percent of beneficiaries at that phase live in Upper Egypt.

The budget allocated to the entire initiative is LE700 billion, and the number of beneficiaries is 58 million.