We support Egyptian efforts in Libya: US State Department 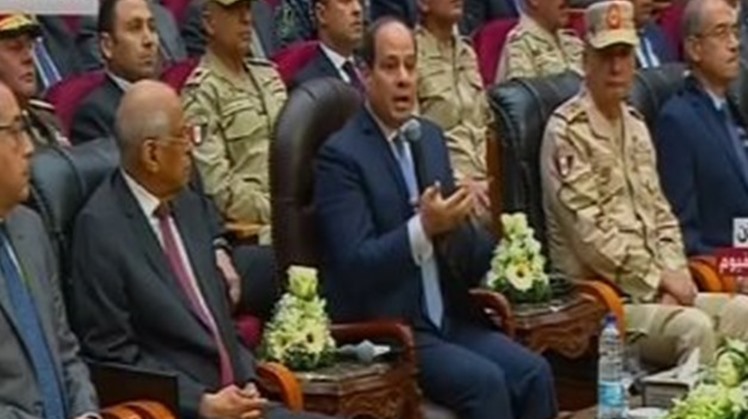 Sun, Jun. 21, 2020
CAIRO - 21 June 2020: The United States Department of State said Saturday that it supports the Egyptian efforts to launch a political initiative led by the United Nations which includes all the warring parties in Libya, according to Al Arabiya.

The president warned earlier today in his speech in Sidi Barani district in Matrouh Governorate bordering Libya against the foreign intervention in Libya for it composes a threat to regional, European, and global security and stability.

The president asserted the withdrawal of mercenaries from Libya, and the necessity that militias give up their arms to the Libyan National Army (LNA).

The president underlined the outcomes of Germany Conference held in January stating that all foreign powers shall refrain from supplying arms to Libyan armed groups.

"If Egypt had illegitimate goals in Libya, we would have intervened years ago. We would not accept that history documents that we intervened in time of Libya's weakness…Jufrah and Sirte are a red line…The current line must be maintained. The party who would not respect it, would attain neither the west nor the east. The political process must go forward," the president tells a representative of Libyan tribes.