National AIDS Program: Number of people living with HIV in Egypt is only 13K 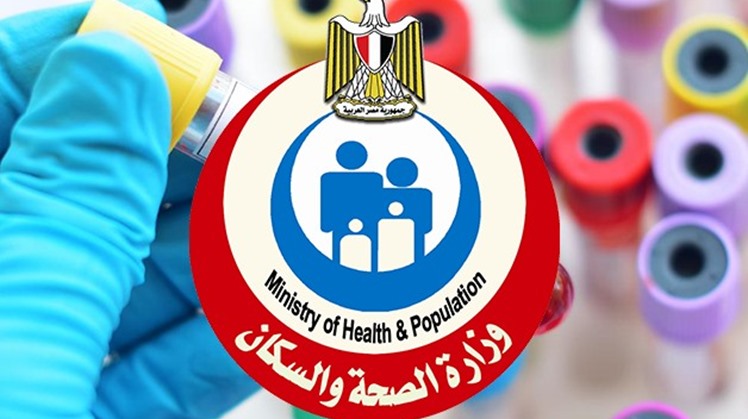 About 7,800 of HIV patients receive medication and are aged between 25 and 35 years old, representing 42 percent of all cases detected voluntarily.

For his side, WHO Representative in Cairo John Jabbour said that Egypt is one of the countries where the disease is least prevalent, with 0.02 percent of the total population. However, there has been an annual increase of newly discovered cases by about 25-35 percent every year over the past 10 years.

“To avoid this increase, two main facts need to be worked out; first, modernization of disease detection strategies and the use of modern testing methods in various health facilities; second, increasing awareness of the risk of HIV infection."

JAbbour pointed out that universal health coverage is an opportunity to accelerate efforts to eliminate AIDS, referring to the great success achieved by the campaign "100 Million Health," which is a model to be followed to face health problems.

Additionally, Jabbour called for harnessing all available energy and resources to achieve universal health coverage. He also stressed the need to increase the mobilization of societies to ensure AIDS remains on the political agenda.

The World Health Organization (WHO) has provided strong and sustained support to the Egyptian Government to fight AIDS since the first case was discovered in Egypt.

The celebration of World AIDS Day represents an alliance of all shared experiences to recall the collective responsibility to end the suffering of people living with HIV as well as to provide maximum prevention and treatment for these people.

A total of 38 million people are living with HIV / AIDS, according to the latest international statistics, and despite international efforts to eradicate the disease and the possibility of infection by 2030, the resources available to treat patients decreased by $1billion in 2018.

The World AIDS Day is an important platform to shed light on the role of communities in supporting awareness of the disease and the groups most vulnerable to HIV / AIDS.