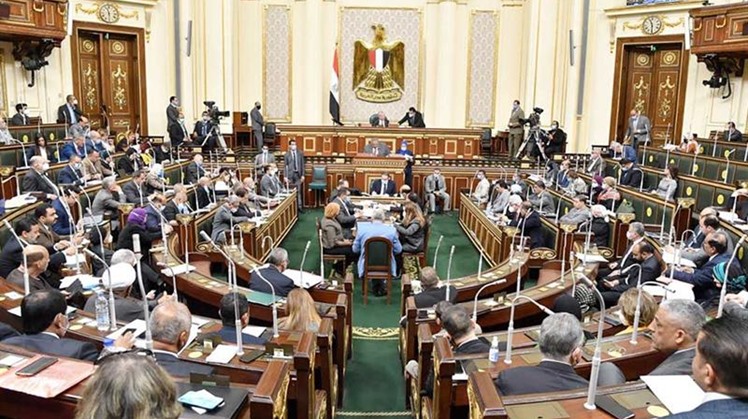 Parliament speaker Hanafi El-Gibali said the legislative amendment will be put up for a final vote after it is revised in legal and constitutional terms by the state council, according to Ahram Online Newspaper.

Mohamed El-Sallab, the MP and businessman who drafted the amendment, said the act of bullying is a crime that should be condemned by society.

"Bullying involves aggressive practices and behavior and it takes different forms such as physical assault or verbal insults and all lead to negatively affecting society, exacerbating psychological and health troubles, and increasing the number of depression and suicide cases," said El-Sallab.

El-Sallab said physically and mentally challenged citizens are in need of special care in society and so the legislative amendment aims to give them this care.

He added that a new article will be added to a 2018 law on the rights of the physically and mentally challenged.

The amended article states that those accused of bullying a physically or mentally challenged person will be sentenced to one year in prison and a fine ranging from EGP 50,000 to EGP 100,000.

Those found guilty of bullying a physically or mentally challenged person, and who are relatives or servants of this person, will be sentenced to two years in prison and a fine ranging between EGP 100,000 and EGP 200,000.

Abul-Ela said the new amendments go in line with articles 53, 80, 81 and 309 of the penal code, all of which state that the government shall guarantee the health, economic, social, cultural, entertainment, sporting and educational rights of persons with disabilities.

"The new legislative amendment represents a progressive step towards safeguarding physically and mentally challenged citizens against bullying and preserving the rights of these citizens," said Rashad.