Egypt offers to implement drinking water projects in 192 villages in Minya at LE 1.9B 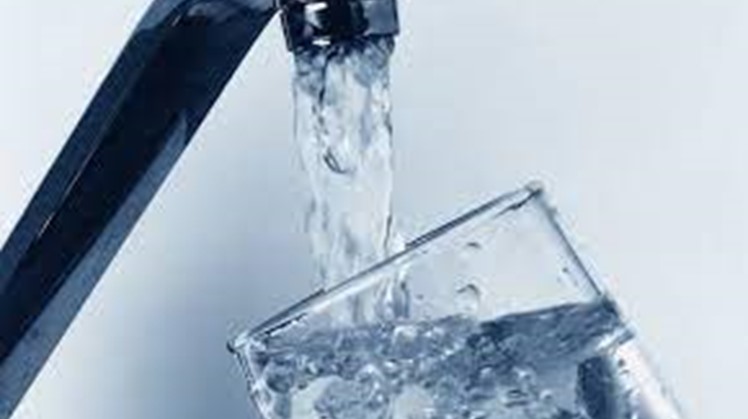 Sun, Mar. 21, 2021
CAIRO - 21 March 2021: Egypt's Minister of Housing Assem El-Gazzar, affirmed that the implementation of drinking water projects in 192 villages in 5 centers in Minya Governorate had been proposed, at a cost of LE 1.932 billion, as part of the second phase of the President's initiative "A Decent Life" to develop the Egyptian countryside.


El-Gazzar explained in a statement, Sunday, that this is to improve the standard of living and raise the level of services for citizens, and to achieve the targeted development plans in the Egyptian countryside, pointing out that the second phase of the presidential initiative "A Decent Life" also contributes to providing direct and indirect job opportunities for our people in the Egyptian countryside through the projects to be implemented.


On his part, Yasser Ahmed Al-Shahawi, President of the Minya Drinking Water and Sanitation Company, added that the works of implementing drinking water stations, extending and reinforcing water lines to deprived areas have been proposed as part of the presidential initiative projects.


The head of the Minya Water Company indicated that the implementation of 13 projects for 81 villages has been proposed, and the deciding and mooring works are underway, in addition to the start of laying and strengthening the water networks for the deprived areas for 17 projects in 104 villages in the Al-Jaridat Center, stressing that coordination is being made with each of the Minya Governorate and the Authority. The National Potable Water and Sewerage System and the Reconstruction System in Minya, to implement the initiative projects in its various stages.