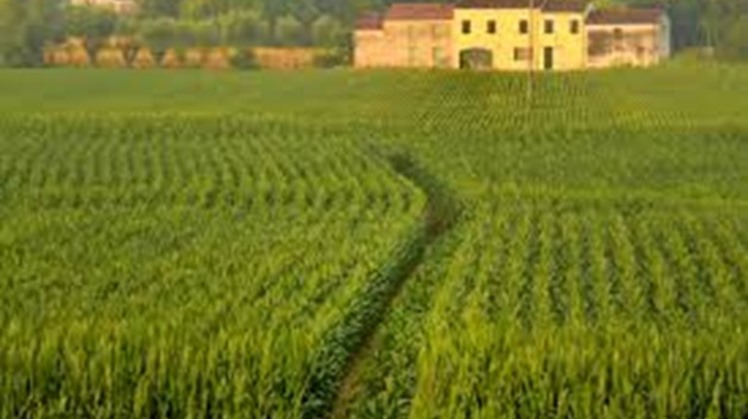 Tue, Sep. 6, 2022
CAIRO - 6 September 2022: Water Resources and Irrigation Minister Hany Sweilam held a meeting on Tuesday with Head of the Development Cooperation with the Middle-East at the German Federal Ministry for Economic Cooperation Mario Sander along with his accompanying delegation.

The meeting tackled ways of boosting cooperation between Egypt and Germany in the water resources sphere.The meeting further tackled the executive position of the National Drainage Programme Phase III, which is funded by the German Development Bank (KfW) and the European Union (EU).

Lauding the constructive cooperation between Egypt and Germany over the past years, the minister affirmed keenness on maintaining such distinguished cooperation.

An agreement has been reached to hold joint cooperation between the Egyptian and German sides to prepare the necessary technical studies about providing the available alternatives to the rehabilitation of canals.

During the meeting, the minister also reviewed the ongoing preparations for organizing water proceedings within the framework of COP27 Climate Conference.

For his part, Sander affirmed Germany's keenness on attaining cooperation with Egypt in the various spheres, especially in the water resources sphere.

In the below lines, Egypt Today highlights the size of the achievements by the Ministry of Water Resources and Irrigation during the year 2021, atop of them comes Egypt’s successful experience in the field of canal rehabilitation through the national project for the rehabilitation of canals that is currently being implemented.

As one of the most important tools for the comprehensive modernization of the water resources system, this project aims to rehabilitate canals with lengths of up to 20,000 km.

Dr. Mohamed Abdel-Aty, Minister of Water Resources and Irrigation, explained that all operations carried out on the ground are being followed up to ensure that the project is implemented at high rates of time and at the highest level of quality.

The Egyptian state also began implementing the national project for the transformation of modern irrigation systems and rehabilitation of watering cans, which aims to transfer the reins of 3.70 million acres of ancient lands from flood irrigation to modern irrigation systems within 3 years, as per the signed joint cooperation protocol between the ministries of irrigation, agriculture, finance and the National Bank of Egypt (NBE) and the Egyptian Agricultural Bank.

This project aims to achieve joint cooperation to implement an ambitious plan to achieve sustainable development for agricultural development projects.

The ministry’s agencies continue to respond decisively to all forms of encroachment across various governorates, in order to immediately remove them and to take all necessary legal measures in this regard. More than 22,000 cases of encroachment on the course of the Nile have been removed thusfar. Canals, drains, and irrigation properties, with an area of​​3.90 million square meters, are part of the ongoing campaigns of sweeping removals.

Several projects are being implemented to reuse agricultural wastewater, with the aim of treating the salinity of agricultural drainage water, such as the project to benefit from the water of the Bahr al-Baqar drain after treating it in the east of the delta.

Regarding the torrential rains, the ministry has established nearly 1,500 structures to protect against the dangers of these rains, and the state of alert has been raised in all relevant Ministry agencies to ensure the readiness of the bridge sectors to confront any emergency.

While for protecting the Egyptian shores from the negative effects of climate change, the Ministry has implemented a protection plan for beaches with lengths of up to 120 km.

There are many measures taken by the ministry in the field of rational groundwater management. The ministry has also used solar energy to operate wells within the framework of the measures taken to reduce emissions, in addition to using a system for operating and monitoring underground wells automatically remotely.

Integrating modern technology within the irrigation work system was also part of the ministry’s strategy, such as using satellite images in forecasting rain, monitoring violations in various governorates; in addition to using production of crop structure maps, and implementing an automated “telemetric” system to monitor water levels in canals and drains.