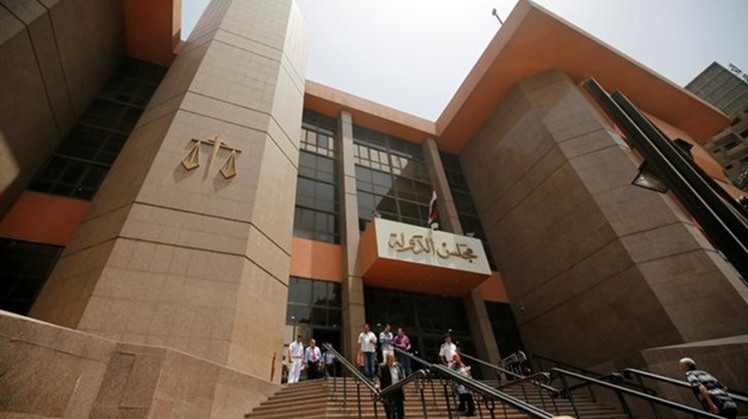 Tue, Mar. 16, 2021
CAIRO – 16 March 2021: The State Council announced its initiative to appoint a number of female members in the State Council and the Public Prosecution for the first time, in implementation of the directions of President Abdel Fatah al-Sisi on International Women’s Day.

Counselor Taha Karsoua, Vice President of the State Council and the official spokesperson, commented on the initiative to appoint a number of female judges for the first time in the State Council, saying that it came in implementation of President El-Sisi's directives, noting that the month of March of each year “has clear manifestations of women worldwide and Egyptian women in particular.”

The announcement of the appointment of female members to the position of “delegate” or “deputy” in the State Council, comes to move them from the positions corresponding to these two positions in the Administrative Prosecution and the State Litigation Authority.

The official spokesman of the State Council confirmed that when the idea of ​​appointing female judges in the regular judiciary began 12 or 13 years ago, “it was in the same manner through the transfer from the corresponding positions in the administrative prosecution and state cases.”

The spokesman continued explaining that well-trained female members are the ones to be appointed for their experience, adding “we now have an experience in empowering and training female judges, so that we turn to them to fill the positions afterwards.”