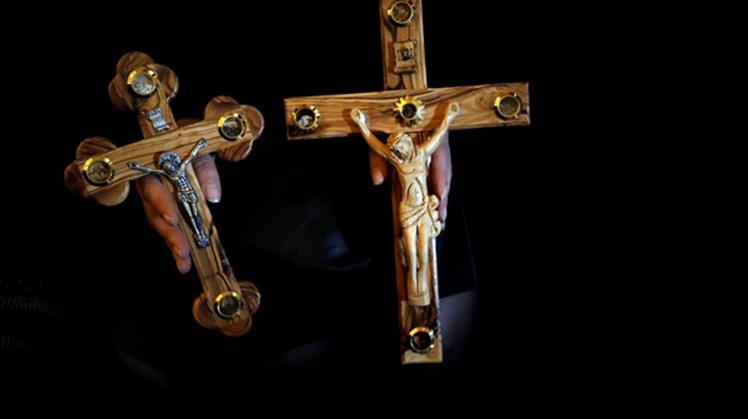 In August 2020, the House of Parliament passed a government-drafted bill of establishing endowment bodies for churches, with the aim to achieve equality among the Egyptian Christian groups.

According to the law, each of the Catholic and Evangelical churches will be allowed to have its own endowment authority which will be enjoying a legal personality and headquartered in Cairo.

The prime minister, as stated in the bill, will determine the two authorities’ powers, duties, responsibilities and area of work after the Cabinet's approval.

According to the second article of the bill, each of the two bodies will be managed by a board of directors.

The endowments’ authority board of each church will consist of 12 members; half of them clergymen and the other half prominent figures from each community. Each board will be chaired by the head of its church.

Under President Sisi’s leadership, Egypt worked on building and legalizing the status of hundreds of churches after it has been ineffective for 150 years.

As for January 2020, the government said that a total of 1,412 churches and Coptic buildings have been legalized nationwide.

Activating article 235, law no. 80 of 2016 was issued to organize the construction and restoration of churches.

The law stipulates the need to take quick steps to legalize the existing churches, and it is prohibited to change the purpose of a licensed church or a related building.

A committee was formed in January 2017, headed by the Prime Minister with the membership of six ministers and representatives of the concerned community and sovereign bodies.

This committee is in charge of receiving requests to license churches, studying them and verifying that the conditions set for this are met.

“We have issued a law to build churches in Egypt after it had been a dream for 150 years, because the state is concerned with securing the right of worship for all its citizens,” Sisi said earlier.

“The state has to construct churches for its citizens, because they have the right in worship as everyone does and because it is the right of the citizen to worship as he pleases,” Sisi added.
Article 235 of the 2014 Constitution stipulates that the House of Representatives shall in its first session after this Constitution comes into effect issue a law that organized the construction and restoration of churches, in a way that secures the Christian people’s freedom to perform their religious rituals.

Article 244 stipulates that the state shall work on ensuring that youth and Christians are appropriately represented in the House of Representatives.

Not only the Baron Palace .. The Federal Palace and the Basilica Church are the most prominent works of Baron Empain Tue, Jun. 30, 2020