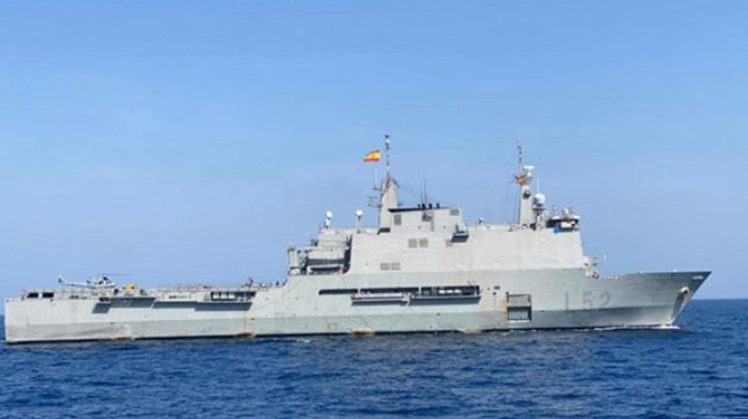 In October, Egyptian and Spanish naval forces conducted a joint naval exercise in the Red Sea at Berenice Military Base in the Southern Fleet's zone.


The naval training comes as part of the General Command of the Armed Forces' plan to raise the combat readiness of the naval forces and exchange military expertise with the armed forces of brotherly and friendly countries.